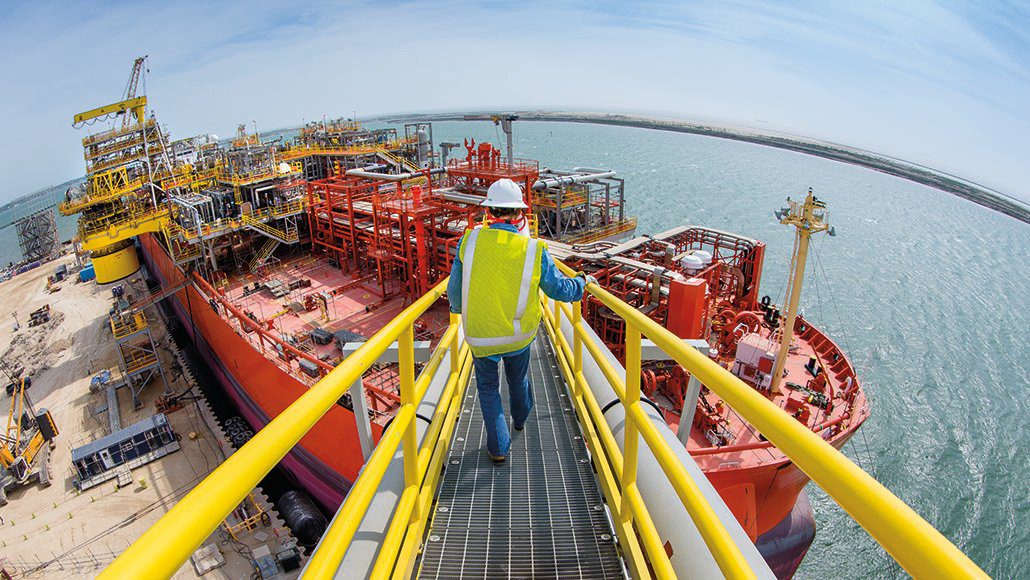 “Cumulative low-carbon investments are anticipated to be approximately$15 billion from 2022 through 2027,” Exxon said in its third quarter earnings report.

The company is also on track to achieve its 2025 emissions intensity reduction plans by the end of 2021 and expects to announce accelerated Scope 1 and Scope 2 reduction plans later this year.

During the quarter, 11 companies, including Exxon, expressed interest in supporting the large-scale deployment of carbon capture and storage technology in Houston. The companies agreed to begin discussing plans that could lead to capturing and safely storing up to 100 million metric tons per year by 2040.

“Carbon capture and storage is a critical technology in helping society meet its net-zero ambitions, and ExxonMobil has captured more human-made CO2 than any other company,” Exxon said.

The company has three exciting project categories, including Guyana, the Permian, and Downstream/Chemical. In Guyana, where the company has >10% returns at <$35/barrel, resource estimates have increased to 10 billion barrels as the company continues to make large discoveries. It still has dozens of potential exploration targets.

“The Stabroek Block’s break-even cost is between U$25-35 p/barrel, and its reserves are mostly composed of light to medium, sweet crude that is easier and cheaper to refine,” notes Deakin. “These fuels are not only experiencing increased demand across the globe, but they also generate less emissions and higher profits. By eliminating routine flaring and decarbonizing its FPSOs, Exxon can pave a low-carbon path for Guyana.”