OilNOWLatest News and Information from the Oil and Gas sector in Guyana
More
FeaturedNews
Updated: January 24, 2021 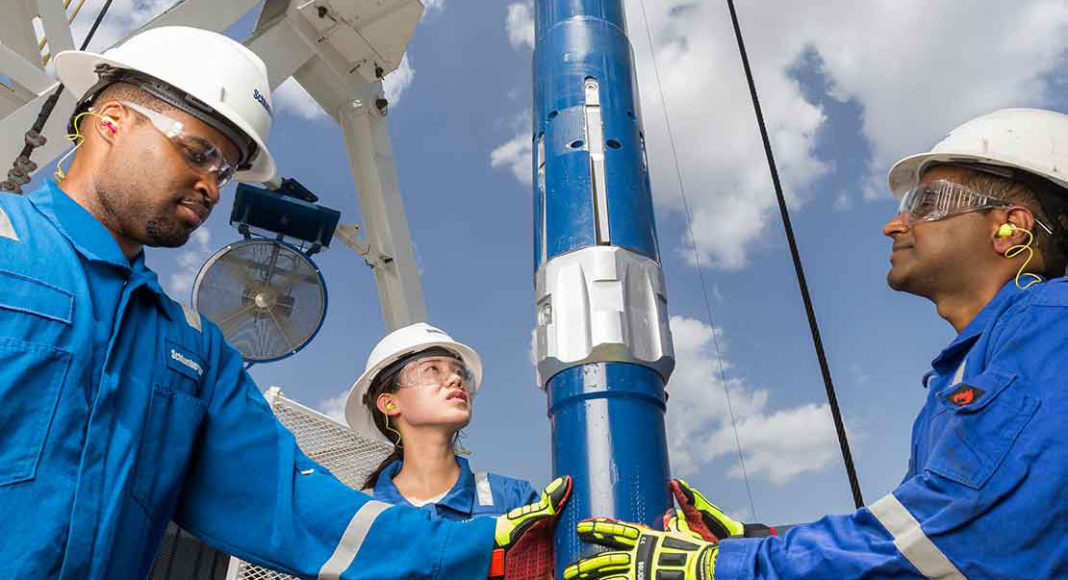 Oilfield Services Company Schlumberger recorded $969 million in revenue for the Latin America region in the fourth quarter (Q4) of 2020. The company said on Friday this represents an increase of 17% sequentially with continued strength in Ecuador, Colombia, offshore Brazil, Guyana, and Argentina.

Chief Executive Officer, Olivier Le Peuch said results from countries such as Guyana and Brazil show that the company has benefitted from its market share in these locations.

“And I think we had couple of them including Guyana that were year-on-year growing from Q4 2019. So, we had some…traction into this and I think that came from the market, that it rebound in deepwater,” he told investors on an earnings call.

The CEO said the company concluded the year posting very strong Q4 results, as it leveraged the industry recovery, which has now commenced.

Fourth-quarter revenue grew 5% sequentially, driven by strong activity and solid execution both in North America and in the international markets. Le Peuch said despite seasonality, revenue grew sequentially in all four Divisions for the first time since the third quarter of 2019.

“I stand very proudly behind the performance of the entire Schlumberger team during the quarter, closing an exceptional year of operational resilience and performance for our customers,” he said.

In Guyana, Schlumberger has been expanding its presence to support the ExxonMobil operations at the prolific Stabroek block where approximately 9 billion barrels of oil equivalent resources have been found since 2015.