OilNOWLatest News and Information from the Oil and Gas sector in Guyana
More
FeaturedNews
Updated: February 10, 2021 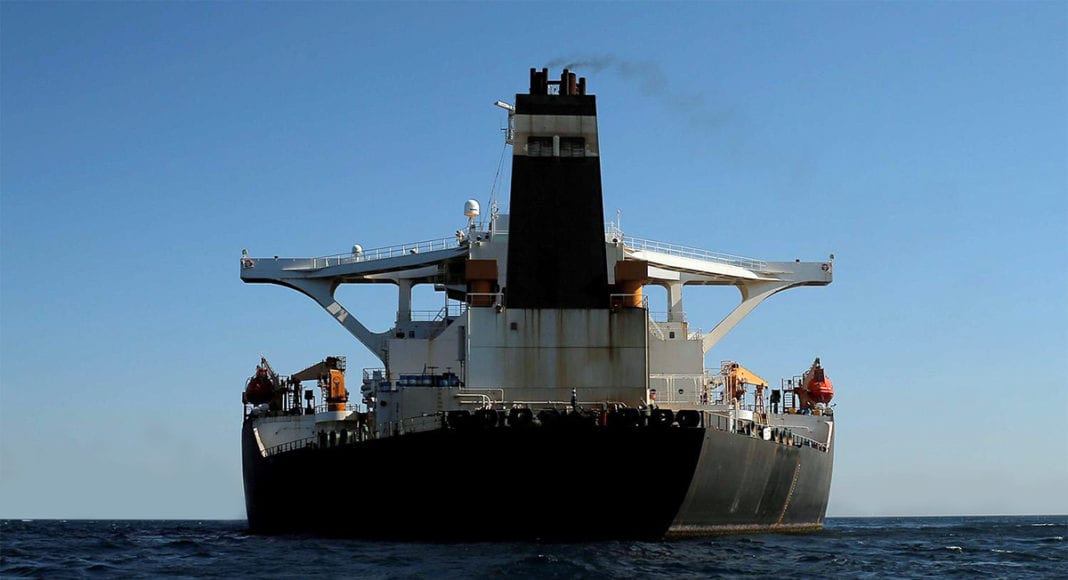 The Guyana government lifted its first oil cargo for 2021 last week, bringing the total number of shipments made by the country to five, which represents its share of crude from the Liza Phase 1 Development since production started in December 2019.

“So far US$ 21.2 million in royalty payments have been made into the fund and there are four payments [for exports],” Vice President, Bharrat Jagdeo told the media on Tuesday. “So, we now have US$206.6 million in the fund… US$185 million so far from the profit oil and US$21.2 [million] from the royalties and then you have some interest…”

The February 2021 cargo was lifted by Hess, as was the 4th cargo in December last year since a marketing company has not yet been contracted for longer-term engagements. Shell Western Supply and Trading Limited was initially contracted by the previous administration to lift the country’s first 3 oil shipments. The new government had moved forward with reopening the tender for a marketing company back in August last year, shortly after being sworn into office.

“So, we went out to tender last year and 29 companies submitted bids. And the evaluation criteria, we believe, that was set by the Department [of Energy], resulted in the evaluators having to disqualify…28 of the 29 basically, so they only had one valid bidder,” Jagdeo pointed out. He explained that the prequalification criteria were ‘nonsensical’ since it allowed for the disqualification of companies with proven track records in marketing crude, including Shell, which had already lifted multiple cargos of the Liza Crude.

“This was not transparent as far as we are concerned; you can’t disqualify 28 of 29 bidders, especially these people are trading billions of barrels per day and they have bigger capacity,” he said.

The Vice President later disclosed that the government is considering whether to invite the same companies to resubmit bids and “change the so-called prequalification criteria” since it is set up in a way that allows for disqualification of proposals for lack of technical capacity, even though, as in the case of Shell, for example, the company had demonstrated it had the capacity.

“So, either simplified prequalification criteria where you can say all of these companies are capable of marketing the oil and then it’s just a matter of the best price, or in that context also we can look at people who may want to buy the oil directly,” the Vice President explained. “For us, it is the best price for oil; that is what we’re looking at because you have hundreds of companies literally that can take this oil and sell it.”