OilNOWLatest News and Information from the Oil and Gas sector in Guyana
More
FeaturedNews
Updated: November 11, 2022 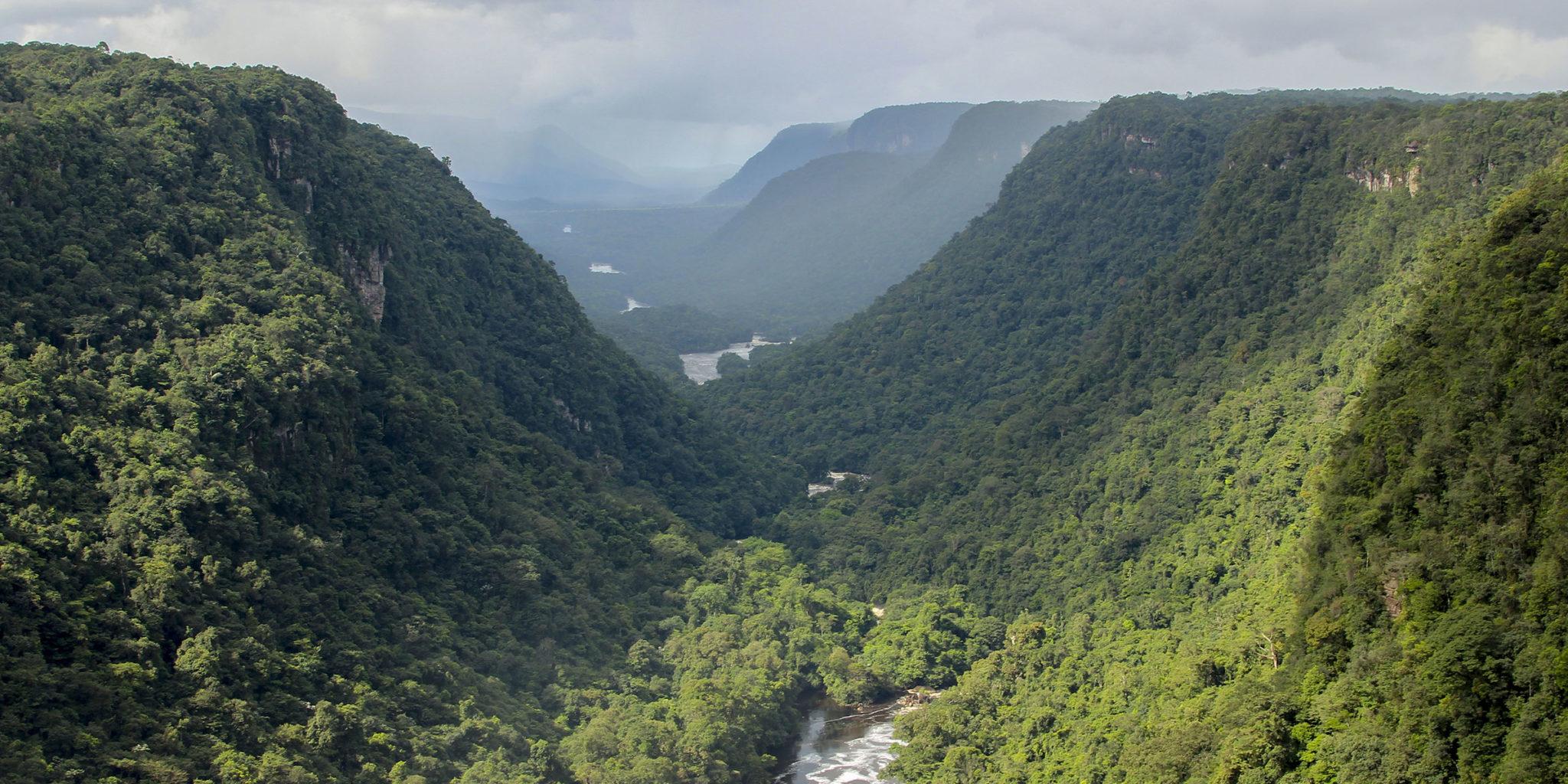 To increase recognition for the invaluable service of world forests, Guyana has seized a golden opportunity to be one of the founding members of the Forest Climate and Leaders’ Partnership (FCLP) which was launched at COP27 in Sharm el Sheikh, Egypt on November 7, 2022.

Including Guyana and the United Kingdom, the FCLP now has 26 countries and the European Union – which together account for over 33% of the world’s forests and nearly 60% of Gross Domestic Product (GDP).

British Prime Minister, Rishi Sunak, led the launch while noting that for too long, the world’s forests have been undervalued and underestimated.

Sunak said, “They are one of the great wonders of our world… that is why the UK put nature at the heart of COP26 [in Glasgow in late 2021], and countries home to 90% of the world’s forests committed not just to halting but reversing forest loss and land degradation by 2030.”

Guyana’s Minister of Natural Resources, Vickram Bharrat, noted that the new oil-producing state is proud to be a founding member of the partnership.

In a subsequent bilateral meeting, Mr. Bharrat also discussed the FCLP with British Minister, Lord Zac Goldsmith, who spoke of how Guyana’s Low Carbon Development Strategy (LCDS) 2030 and Guyana’s experience on forest management provided models that could be invaluable for other countries. The ministers agreed to further discussions between the UK and Guyana, including on expanding trade for sustainable forest products. This is a matter that Minister Bharrat also emphasised in discussions with the President of the European Commission, Ursula von der Leyen.

President Irfaan Ali who was present virtually for the event stated that ambition to protect the world’s forests has never been in short supply in forest communities and countries. What has been missing is the means to realise that ambition, the Head of State asserted. He said the Forest and Climate Leaders’ Partnership can rapidly change this situation by bringing Heads of Government together to focus on practical solutions.

Mr. Ali said Guyana will play its part in highlighting leadership from forest communities and countries. He said too that Guyana will also put forward solutions that can work. The President said, “The world’s people do not need more talk, they need action that converts ambition into results, and I hope the FCLP will be a platform to do this.”

The FCLP is also complementary to the vision set out in Guyana’s Low Carbon Development Strategy (LCDS) 2030. That document outlines Guyana’s pathway for sustainable development of its oil resources while preserving its expansive and pristine forests.

Guyana’s deforestation rate is among the lowest in the world with over 99% of the country’s 18 million hectares of forest intact. This provides vital carbon and biodiversity services for the world. It also allows Guyana the legroom needed for the full development of its oil resources which total over 11 billion barrels of oil equivalent.

Guyana is also aiming to continue to evolve its model for payment for forest climate services by accessing financing from voluntary carbon markets.