OilNOWLatest News and Information from the Oil and Gas sector in Guyana
More
FeaturedNews
Updated: April 14, 2022

Guyana not the only region with aggressive oil agenda 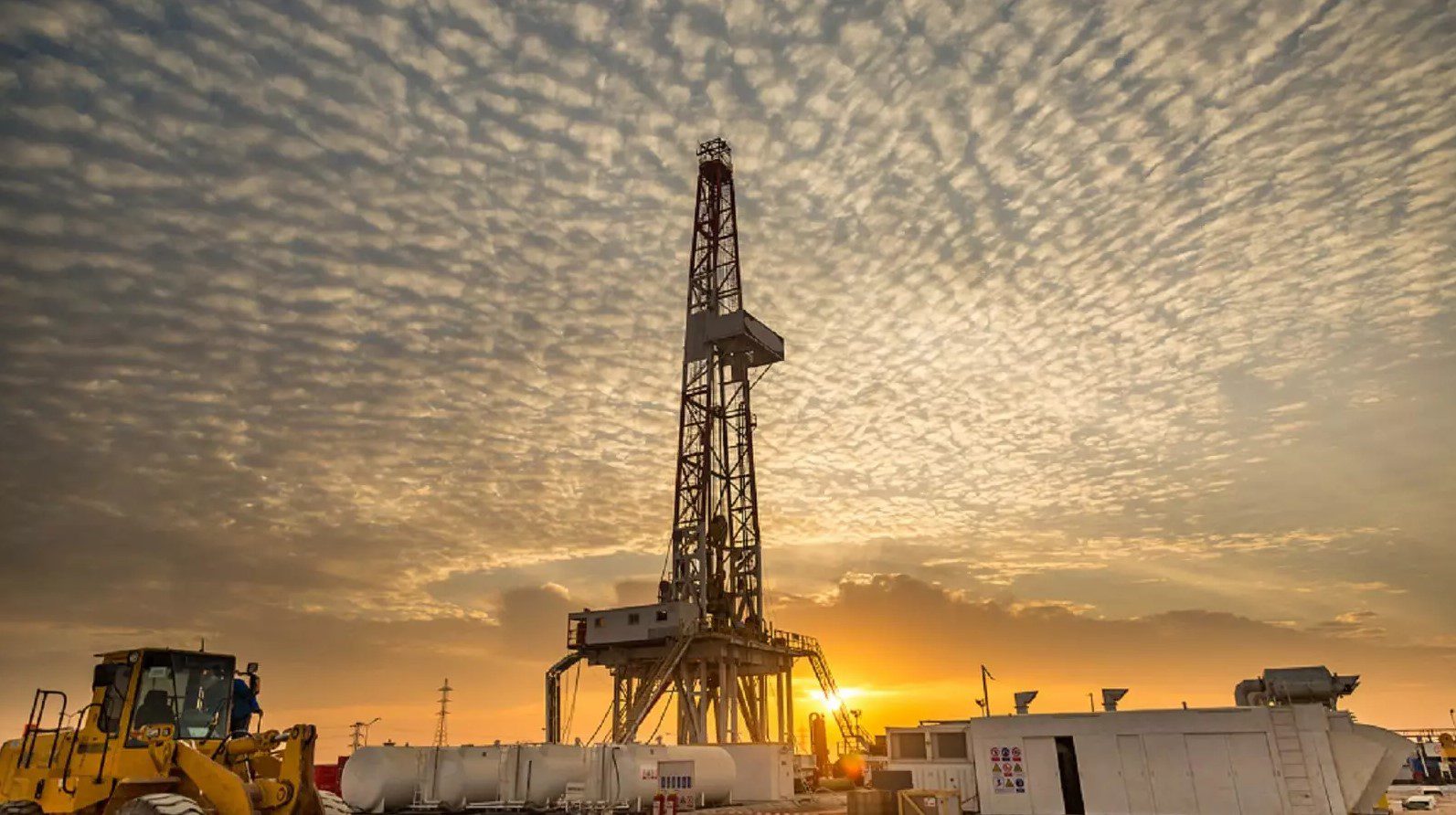 While some environmental and other interest groups have criticized Guyana over the rapid pace at which the South American nation is developing its oil and gas resources, with some even calling for it to be left in the ground, other countries are forging ahead with exploration and production operations.

In fact, Rystad Energy reported a significant ramp up in drilling permits for the Permian Basin – spanning west Texas and southeast New Mexico – signaling that a production surge may be on the horizon.

Chevron, Apache, Occidental, Concho Resources and ExxonMobil, the operator of Guyana’s Stabroek Block with its 10 billion barrels of oil equivalent resources, all operate in the Permian Basin.

Rystad Energy said on Wednesday that horizontal drilling permits for new wells in the Permian basin “hit an all-time high” in March; a total of 904 permit awards, all driven by the hike in oil prices and the evident production demand.

According to the Norway-based energy research company, weekly approved permits drifted between 188 and 227 since March 7, 2022; an unparalleled period of high activity that reportedly pushed the four-week average to 210 for the week ending April 3, 2022. That was seen as a record for horizontal permit approvals in the core US shale patch over four weeks.

And Rystad Energy’s Head of Shale Research, Artem Abramov said it represents a clear signal that operators in the Permian basin are “kicking into high gear” on development plans, putting themselves in the optimal position for a significant increase in activity levels and the speed of output expansion over the next few months, once supply chain bottlenecks ease.

“The surge in permitting activity positions the industry for continuous rig count additions in the second half of 2022 and foreshadows a significant increase in supply capacity from early 2023,” he said.

But Rystad Energy said one must exercise caution if those numbers are going to be used as a definite measure of future drilling plans. It should be kept in mind that many permits never get drilled and operators follow diverse permitting strategies; that means that the time from permit approval to the start of drilling varies considerably across producers in the same basin.

Even with that in mind, Rystad Energy outlined that the current permit activity trend indicates a “continuous uptick in drilling” in the months ahead. It pointed out that weekly horizontal permit approvals have sporadically spiked above 200 in recent years, but the insistently high levels currently being seen from regulators in Texas and New Mexico are unprecedented.

“It is impossible, therefore, to classify the current surge as a temporary anomaly caused by major permitting round timings overlapping. Instead, the trend firmly reflects a robust expansion in activity plans for many Permian operators,” Rystad Energy said.