OilNOWLatest News and Information from the Oil and Gas sector in Guyana
More
FeaturedNews
Updated: June 20, 2022 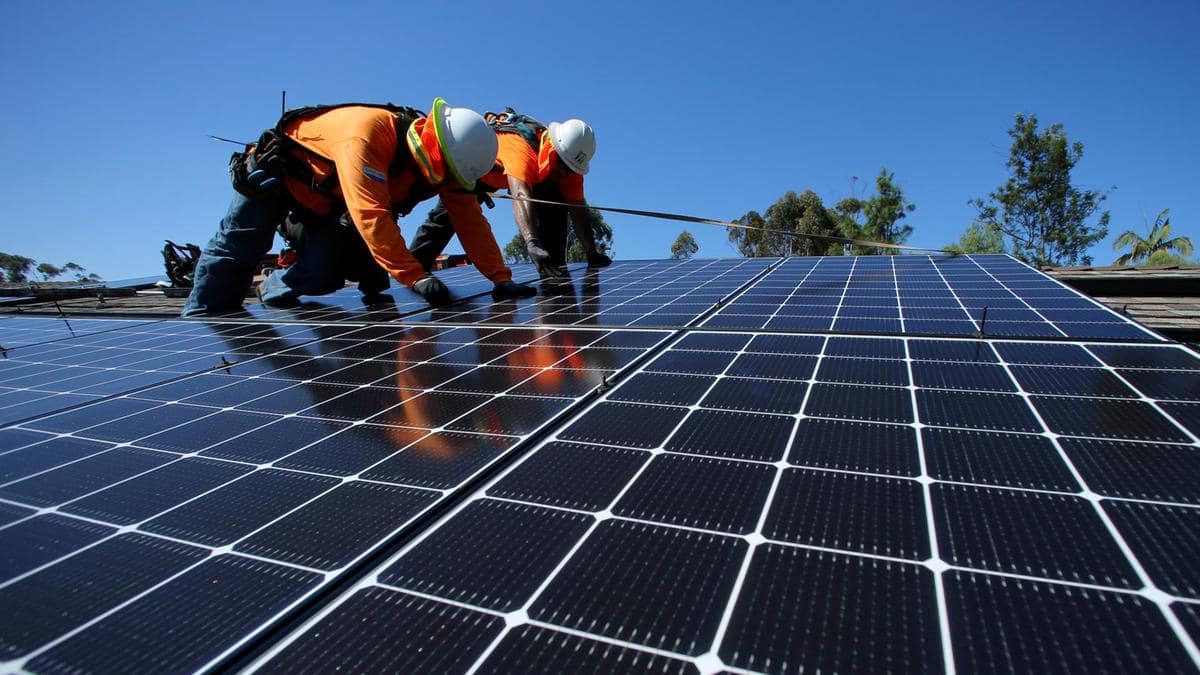 As efforts continue with the implementation of the Guyana Utility Scale Solar Photovoltaic Programme (GUYSOL), the country is poised for a transformational leap towards decarbonisation, says the Inter-American Development Bank (IDB).

The IDB stressed that these eight projects will contribute to avoiding CO2 emissions, lowering electricity cost generation, and supporting a substantial transition to generation based on renewable energy sources.

By 2025, the IDB said more than 265,000 customers within the Demerara-Berbice Interconnected System and Linden and Essequibo systems will benefit from reinforced reliability of electricity supply.

Furthermore, the IDB said the programme will support a step-change with respect to digitalisation of Essequibo and Linden electrical systems, moving them from manual systems towards real-time, automated monitoring and control, improving efficiency, reliability, and stability.

The bank was keen to note that this operation is in line with its Vision 2025 – Reinvesting in the Americas: A Decade of Opportunities, which was created to achieve recovery and inclusive growth in Latin America and the Caribbean, in the areas of digital economy, gender and inclusion, and climate change.

The programme which is in line with Guyana’s Low Carbon Development Strategy (LCDS) will also ensure the Guyana Power and Light Inc. (GPL) and the Linden Electricity Company Inc. (LECI) benefit from the use of solar photovoltaic technology that will displace significant amounts of fossil fuels and reduce generation costs.

Considering the foregoing impacts, the financial institution said the country through GUYSOL will “make a transformational leap towards decarbonisation by expediting climate-resilient renewable energy in the electricity generation matrix.”

Such an achievement is what the Guyana REDD+ Investment Fund was established for, with the help of the Norwegian Agency for Development Cooperation (NORAD). Guyana has earned in excess of US$200 million through the exceptional stewardship of its forests.

The South American country is aiming for a total of 39MW of solar capacity in the next three years. Head of the energy agency, Dr. Mahendra Sharma told OilNOW in April that three years from now, Guyana will have 14 solar farms and 28 solar mini grids with an accumulated installed capacity of 39 megawatts (MW).

Guyana intends to continue to monetise its forest endowment through the sale of carbon credits. It plans to use the proceeds from the sale of its carbon credits to fund LCDS initiatives, just as the funds it received from Norway over the years, were and continue to be used to fund low carbon development objectives.