OilNOWLatest News and Information from the Oil and Gas sector in Guyana
More
FeaturedNews
Updated: October 4, 2020 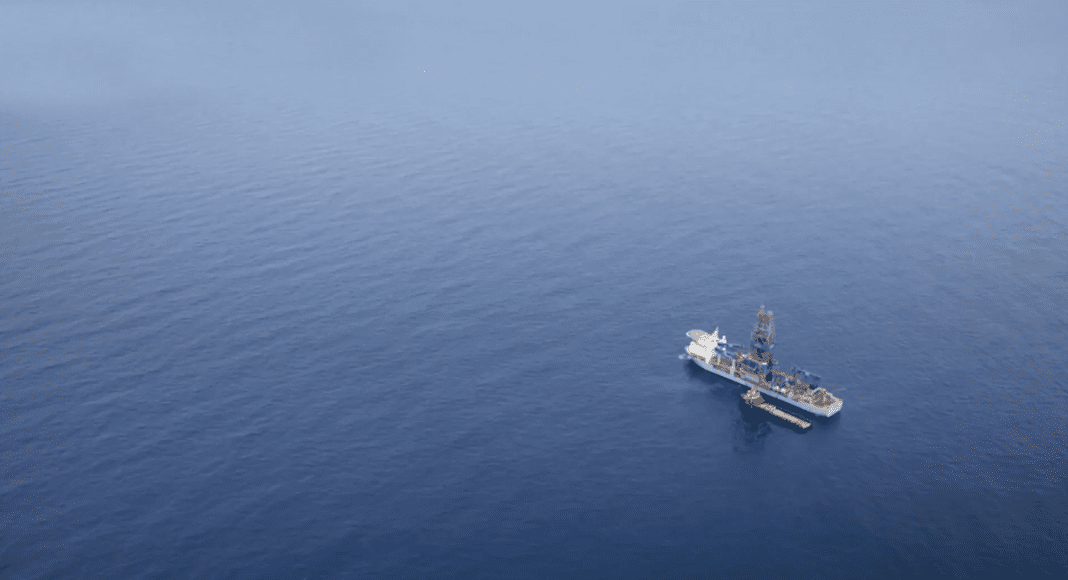 The more than 8 billion barrels of oil equivalent resources discovered offshore Guyana since 2015 by US oil major ExxonMobil is merely the tip of the iceberg, with much more to come. Multiple drill targets remain on the 6.6 million acres Stabroek block and new prospects will be tested in adjacent blocks in the coming months and years.

In fact, the oil major spud its first well outside of the Stabroek block in August. Tanager-1 is the deepest well ever to be drilled offshore Guyana. It is located in the Kaieteur block, which is approximately 155 miles (approximately 250 kilometers) offshore, covering an area of approximately 3.3 million acres. A study conducted on the block has revealed that nine prospects, including Tanager-1, hold an estimated 2.1 billion barrels of oil resources.

The company also plans to drill its first well at the Canje block by early 2021. Most of the discoveries offshore Guyana to date have been made in the slope environment and Canje will be the first block to test prospects on the basin floor – which have the potential to contain larger accumulations of recoverable hydrocarbons. In fact, Westmount Energy, which has shares in JHI Associates Inc., a stakeholder in the Canje Block, believes the first target on the block – Bulletwood-1 – closely resembles the Liza reservoir where Exxon made its first world-class discovery in 2015.

“Guyana has been one of the biggest stories in the world of oil and gas in recent years,” Ramnarine said, pointing out that over the last six years the industry has seen tremendous uncertainty ranging from the shale revolution, decarbonization and more recently, the global pandemic.

“In all that uncertainty, Guyana has emerged as an exploration hotspot of the world with an impressive string of discoveries by ExxonMobil and its partners…” Ramnarine said.