OilNOWLatest News and Information from the Oil and Gas sector in Guyana
More
FeaturedNews
Updated: July 12, 2022 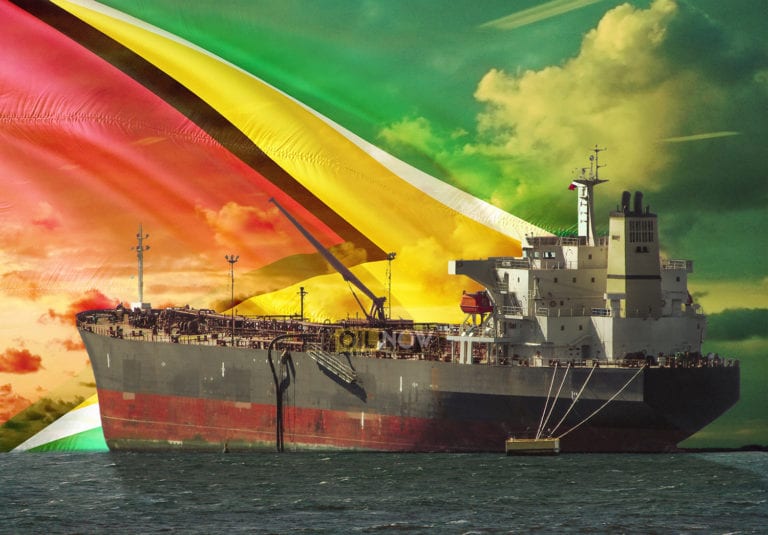 The government had projected 47.5% growth in Budget 2022, but that was before Russia invaded Ukraine and spiked oil prices to an extent many nations were direly unprepared for. Oil-producing nations benefited from this scenario as prices have stayed above US$100 per barrel for several months. In Guyana’s case, Americas Market Intelligence (AMI) had projected the country would benefit the most from the high oil price situation in Latin America.

Guyana projected its oil revenues for the year would be about US$957 million. But with these elevated prices, the total will significantly exceed the government’s initial expectation. Offshore production, the minister said, is currently at 350,000 barrels a day.

And while inflation of commodity prices has been hard on pockets, especially among the working populace, Dr. Singh told the Saudis that Guyana expects strong non-oil growth of 7.7%, up from 4.6% last year, outstripping regional and global averages. He said this reflects the level of importance government placed on its non-oil sectors even with the disproportionately successful performance of the oil and gas sector.

Dr. Singh said the government is actively catalysing a rapidly growing and competitive non-oil economy, and that this growth could be sustained well beyond oil and gas. The government insists on using its newfound hydrocarbon wealth to make sure every sector flourishes.

Fueled by this rapid economic growth, the finance minister said the master plan for Guyana’s development has been rolled out. Guyana’s Low Carbon Development Strategy (LCDS) 2030 is a national plan for the sustainable growth of the country up to the end of the decade. This plan is expected to be tabled in Parliament in the coming weeks.

Global research group, Wood Mackenzie, said last week that Guyana is the most significant new entrant to the global...
News