OilNOWLatest News and Information from the Oil and Gas sector in Guyana
More
FeaturedNews
Updated: July 23, 2022 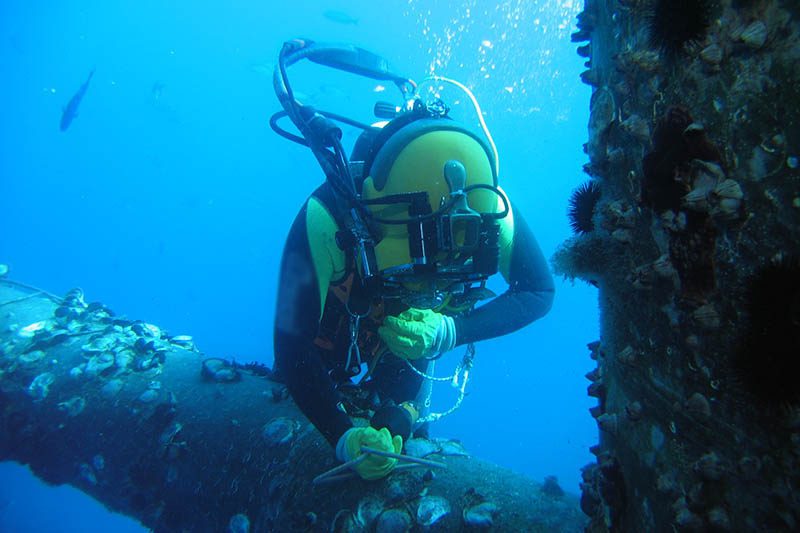 “We want to get the Guyanese people ready to work. We want to build the local skilled labour [force]. We have been fighting this in Trinidad [and Tobago] for many years now. We do not have the legislation for it and with Guyana having legislation in order, we just want to get the locals cross-trained and ready to go offshore,” Galt said.

The company’s minority shareholder is Subsea Specialist Trinidad with Guyana’s Beharry Group owning 51% of the shares. This partnership, according to Galt, was built on years of trust and led to the creation of CSSI.

“He [Beharry] saw the value that our team could bring to the table and that, paired with the knowledge they have of Guyana, created a good symbiotic relationship so far,” he added.

Thus far, CSSI’s team comprises of 13 members, the majority of which are locals. Galt shared that with time, Subsea Specialist Inc. could see itself acting merely as a consultant, giving the reins to Guyanese.

“Obviously, it would take some time to get to level but we [are] training the people, getting them to the managerial positions. We would love for it to be run by Guyanese and we will sit in the background,” the Operations Coordinator said.

Companies from all across the globe have been flocking to Guyana since oil major ExxonMobil and its partners hit the jackpot in the Stabroek Block holding close to 11 billion barrels of oil and gas resources.

To ensure that Guyanese are able to share the spoils of the sector, a Local Content law was created. It strives to achieve economic diversification by prioritising Guyanese citizens and businesses in the procurement of goods and supplies for the Guyanese petroleum sector. This is done by carving out 40 different sectors with accompanying targets that ensure local businesses can participate.

A Guyanese company is any company incorporated under the Companies Act, which is beneficially owned by Guyanese nationals who own 51% of the company. In addition to this, the company must have Guyanese nationals holding at least 75% of executive and senior management positions and at least 90% holding non-managerial and other positions. By conforming to these specifications, companies get special access to opportunities reserved for locals.