OilNOWLatest News and Information from the Oil and Gas sector in Guyana
More
FeaturedNews
Updated: August 30, 2022 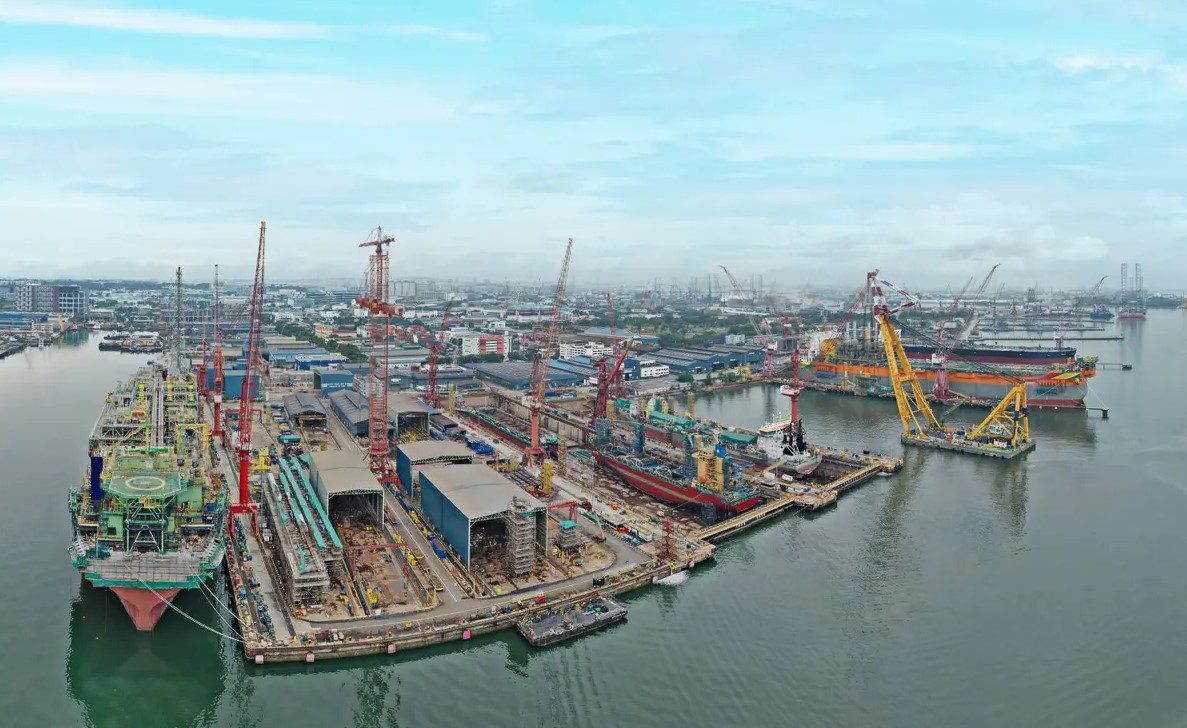 Eco (Atlantic) Oil & Gas says it remains optimistic about the development potential of the Jethro-1 heavy oil discovery made in 2019 at the Orinduik Block offshore Guyana. The company plans to provide further information on plans and timing as its assessments progress.

The Orinduik Block partners are revisiting the commercial potential of the discovery, due to sustained oil prices observed in 2022.

They have sought a third-party consultant with heavy oil development expertise to answer technical queries and provide an initial assessment of several potential development drilling and production scenarios, Eco said.

So far, the characteristics of the discovery appear favourable for the utilisation of a floating production facility.

Eco said, “The Jethro-1 discovery has the advantage of 8,500 PSI [pounds per square inch] reservoir (2,600 PSI Overpressure), which increases drive efficiency; high reservoir temperature of 94 degrees Celsius; and an estimated flowing well head temperature of 90 degrees, which both increases oil mobility and provides an advantage at the floating production facility.”

Jethro-Lobe was spudded in July 2019 using the Stena Forth drillship. A major discovery was announced in August, with the well holding resources estimated to be more than 100 million barrels.

Initial results suggested that the samples recovered to date from Jethro are mobile heavy crudes, not dissimilar to the commercial heavy crudes in the North Sea, Gulf of Mexico, the Campos Basin in Brazil, Venezuela, and Angola, with high sulphur content.

As the partners enter the second renewal phase of the Orinduik petroleum prospecting license, they are preparing to submit drilling commitments to the government, and are expected to relinquish 20% of the Block.