OilNOWLatest News and Information from the Oil and Gas sector in Guyana
More
FeaturedNews
Updated: December 24, 2021 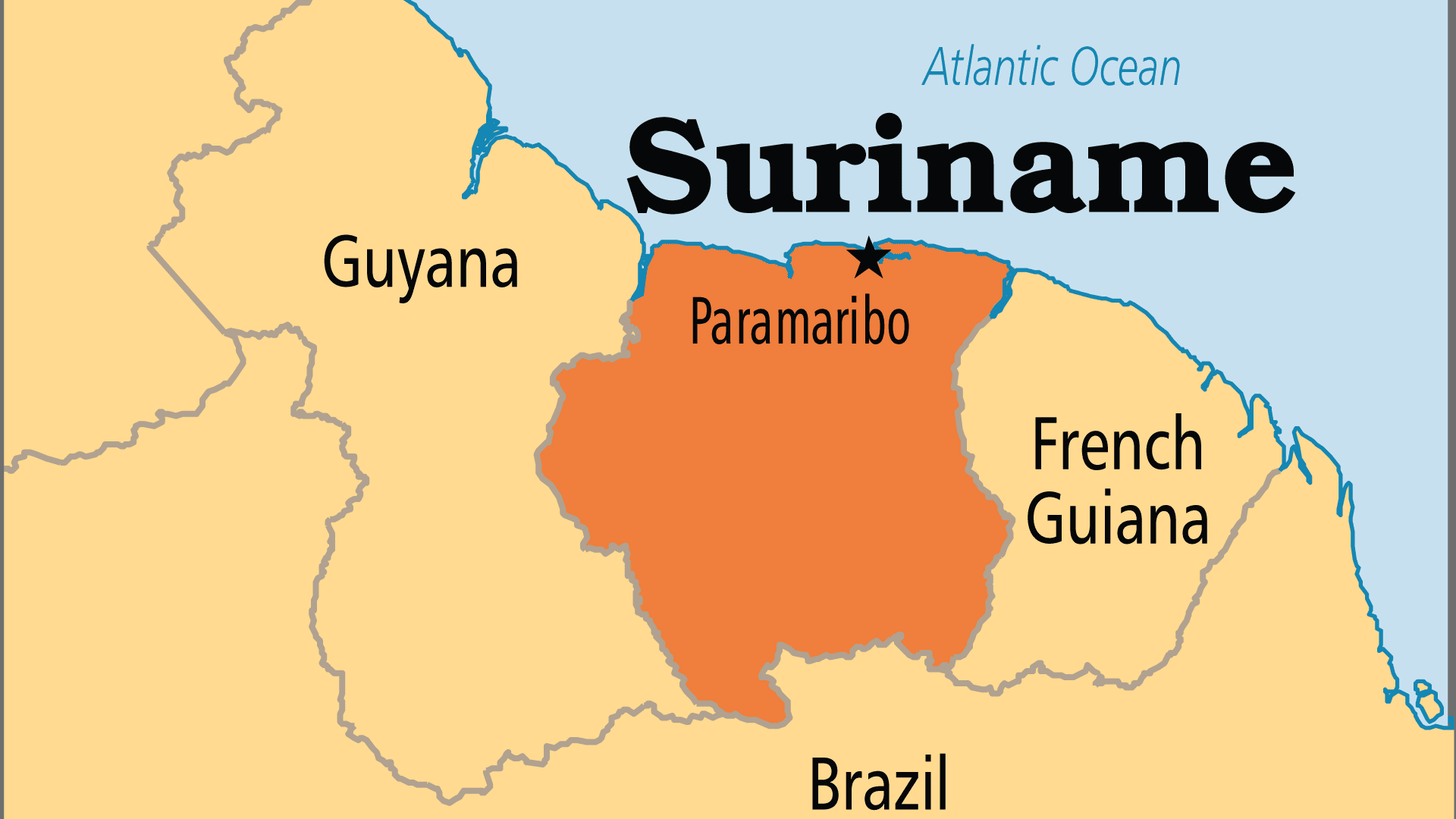 The International Monetary Fund on Wednesday approved a program to rebuild Suriname’s foreign reserves, which will disburse $688 million over a three-year period, $55 million of which will be distributed immediately, Reuters reported.

The program seeks to bring down public debt, upgrade Suriname’s monetary and exchange rate policy framework, stabilize the country’s financial system and strengthen institutional capacity to address instances of money laundering and corruption, among other objectives, the IMF said in a statement.

The country is poised to become a key oil producer in South America following multiple discoveries at deepwater blocks in recent years.

Norway independent energy research and business intelligence company Rystad Energy sees output from Suriname hitting the half million barrels of oil per day mark at peak in the coming years from the discoveries made so far.