OilNOWLatest News and Information from the Oil and Gas sector in Guyana
More
FeaturedNews
Updated: June 1, 2020 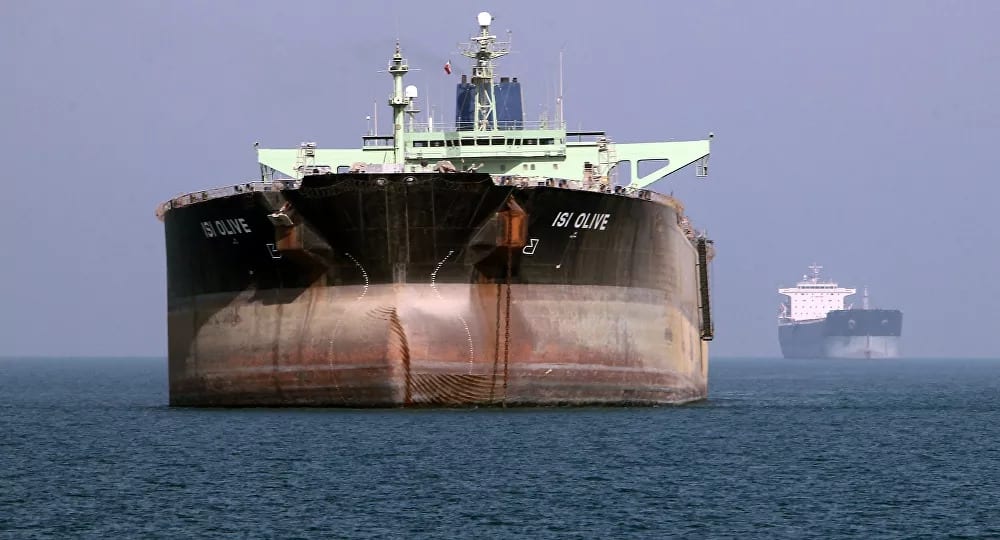 (AJazeera) Iran has said it will continue fuel shipments to Venezuela if Caracas requests more supplies, despite criticism from the United States of trade between the two nations, both under US sanctions.

The first of five Iranian oil tankers arrived in Venezuela last week to help ease fuel shortages, encountering no immediate signs of US military interference. Venezuelan authorities described “threats” from the United States over the shipments.

Seeking to deter further shipments of Iranian fuel to Venezuela, Washington is monitoring the original supply. It has warned governments, seaports, shippers and insurers that they could face measures if they aid the Iranian tankers.

The US recently beefed up its naval presence in the Caribbean for what it said was an expanded anti-drug operation.

Defying US threats, Iran sent a flotilla of five tankers of fuel to the South American oil-producing nation, which is suffering from a severe gasoline shortage.

According to Refinitiv Eikon on Sunday, two Iranian tankers that delivered fuel to Venezuela as part of the flotilla began to sail back, as the government in Caracas prepares petrol stations to raise the prices for the gasoline.

The tanker flotilla reportedly carried about 1.53 million barrels of gasoline and alkylate to Venezuela.

Tensions have spiked between longtime foes Iran and the US since 2018, when President Donald Trump exited Iran’s 2015 nuclear deal with six major world powers and reimposed sanctions on the country that have battered its economy.

The fuel from Iran comes at a time when the gasoline shortage in Venezuela, chronic for years in some parts of the country, worsened during the coronavirus pandemic.

Venezuela has the largest oil reserves in the world, but its production is in freefall, a collapse that experts attribute to failed policies, lack of investment, and corruption.