OilNOWLatest News and Information from the Oil and Gas sector in Guyana
More
ExplorationFeatured
Updated: August 29, 2021 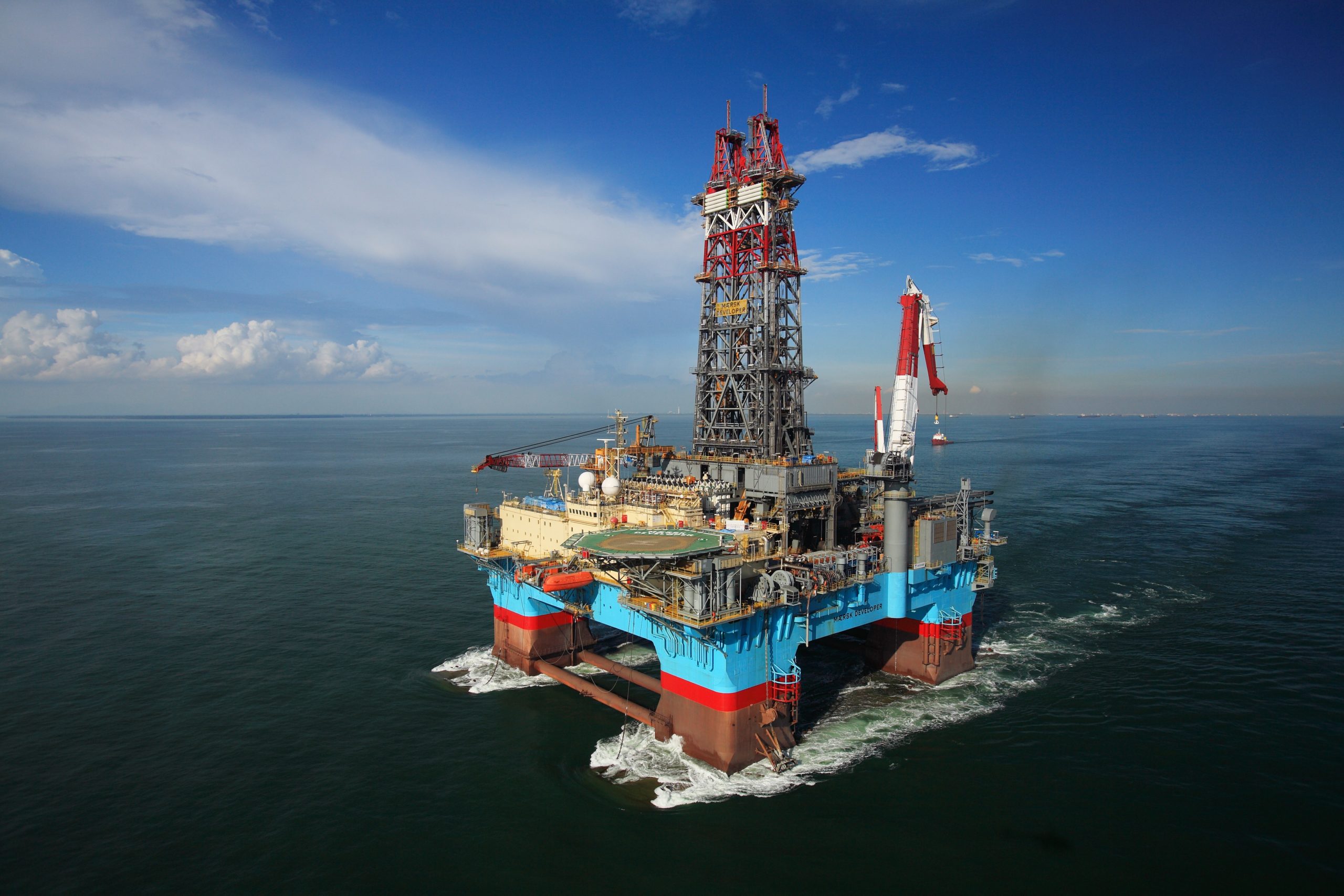 CGX Resources Inc. (CRI), operator of the Corentyne block offshore Guyana, believes the chance of finding hydrocarbons at the Kawa-1 prospect has increased since the company last drilled wells in the South American country back in 2012. Now, the company is making a major comeback in the Guyana basin where, since it last drilled wells, over 9 billion barrels of oil equivalent have been found.

New, state of the art 3D seismic, acquired over the northern region of the Corentyne block, has provided a new look at the block’s prospectivity in light of the more than 9 billion barrels of oil equivalent found in the adjacent Stabroek Block and multiple discoveries made to date at Suriname’s Block 58. 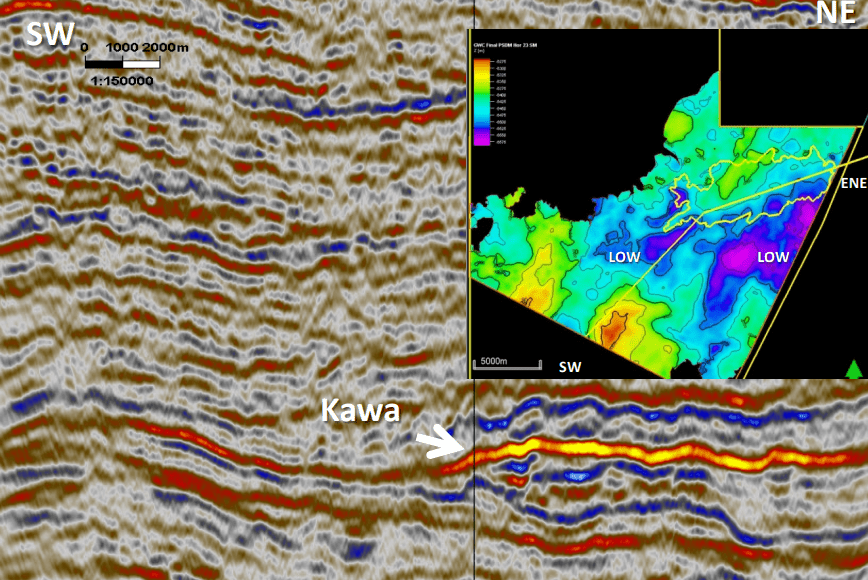 “There is now proof that oil has migrated into the area of the CGX Corentyne Block,” CGX is quoted as saying in a document on the block’s prospectivity seen by OilNOW. The company said there is evidence to show that oil is trapped in plays analogous to those found on CGX blocks in both sandstones such as the Liza reservoir and limestones as in Ranger, on the Stabroek block. This is the same for oil found in the Cretaceous (Maka Central, Sapakara West, and Kwaskwasi) and Tertiary (Hammerhead) aged rocks.

CGX said numerous additional prospects on the northern portion of the Corentyne block have been identified and are being matured.