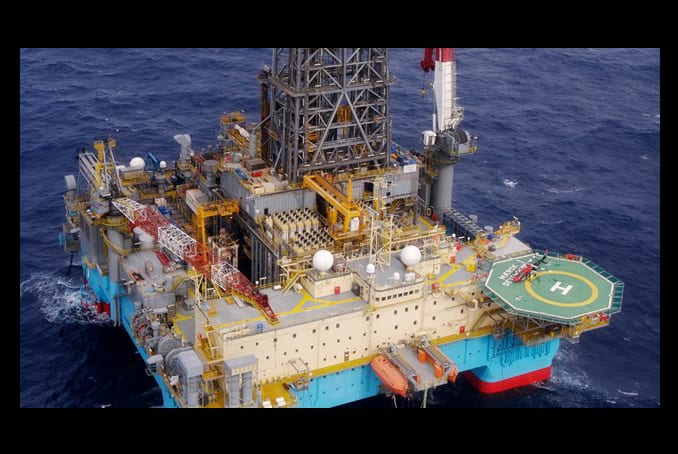 Maersk has announced that it has entered into contract with BG International Ltd., a subsidiary of Shell, for work offshore Trinidad and Tobago on a two-well development project for the semi-submersible rig Mærsk Developer.

The Energy Chamber of Trinidad and Tobago says this marks a return for the Developer to T&T as it previously drilled wells for Shell on Starfish in 2018.

The new contract has an estimated duration of 171 days and is expected to commence in Q1 2020.

The value of the firm contract is approximately USD 39m, including a mobilisation fee. The contract contains five additional one-well options.

According to the company, the Mærsk Developer is a DSS-21 column-stabilized dynamically positioned semi-submersible rig, able to operate in water depths up to 10,000ft. It is currently operating offshore Mexico.

Morten Kelstrup, COO of Maersk Drilling said, “We are very pleased to be headed back to Trinidad to build on the successful work Mærsk Developer previously performed for Shell there.”

The Chamber said the Mærsk Developer is currently drilling for Cairn in Mexico.