OilNOWLatest News and Information from the Oil and Gas sector in Guyana
More
FeaturedNews
Updated: August 4, 2021

Multiple projects set to generate 500 megawatts of power by 2025 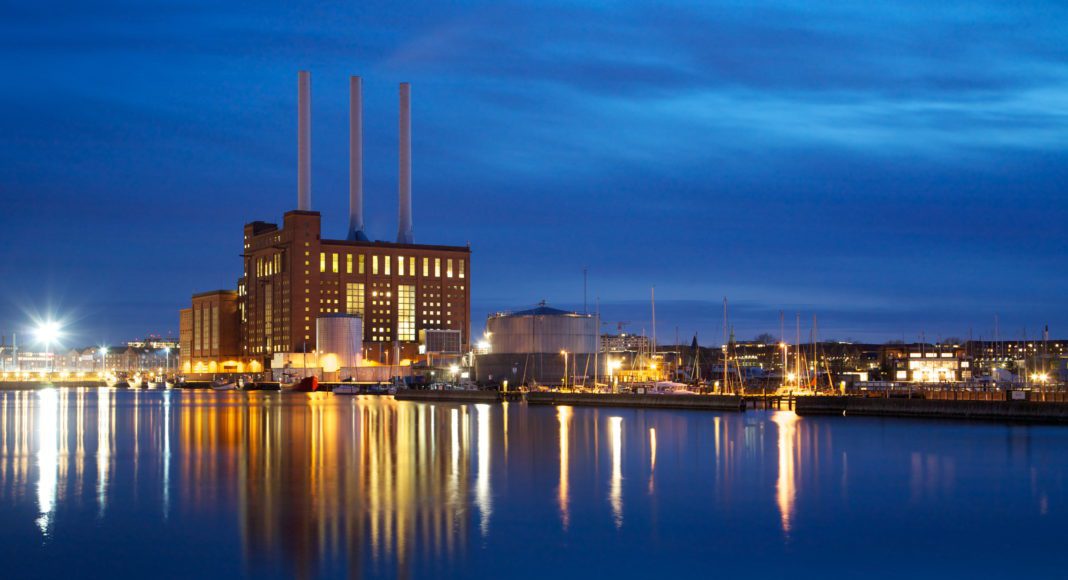 Recognising energy as a critical component for the advancement of Guyana’s development, President Dr. Irfaan Ali says his administration plans to implement several projects that will deliver at least 500 megawatts (MW) of power by 2025.

The largest of the projects mentioned by the President during a press conference on Monday that commemorated his first year in office, was the US$900M gas-to-energy project slated for construction start-up next year, and completion and commissioning in late 2024.

Gas-to-energy project: Guyanese will be at forefront of construction, operation

The project is expected to transfer associated gas from the Liza Phase 1 and 2 projects at ExxonMobil’s offshore Stabroek block, through a pipeline which will terminate at Wales in Region Four. The initial phase of the project is expected to deliver 50 million cubic feet of gas per day, to provide 250 MW of power. It is designed for expansion in the future.

The second largest undertaking is the Amaila Falls Hydropower Project. The government had announced earlier in July that it intends to revive the project, which was proposed over a decade ago, to source hydropower from the remote waterfall in Region 8. Furthermore, the Government is searching for investors to handle the financing and construction work for Amaila. The intention is for construction to begin next year, with completion and commissioning in 2025.

Thirdly, he said the government would install solar generating capacity to deliver at least 30 MW of power.

These projects would be for the main grid, delivering power to populous areas mainly on the country’s northeastern coast. The remaining MWs are intended for smaller stand-alone renewable energy projects, including hydropower and solar power plants and panels at remote communities.

“Work in all of these areas has commenced and are at various stages of implementation,” Dr. Ali said.

The cost of power is loathed by business operators in Guyana who say it is prohibitive to investments and renders the world’s latest oil-producing country uncompetitive when compared to its regional neighbours.

Since assuming office, the government has been pushing to change this state of affairs with projects that will cut the cost of power in half and diversify the country’s energy mix.