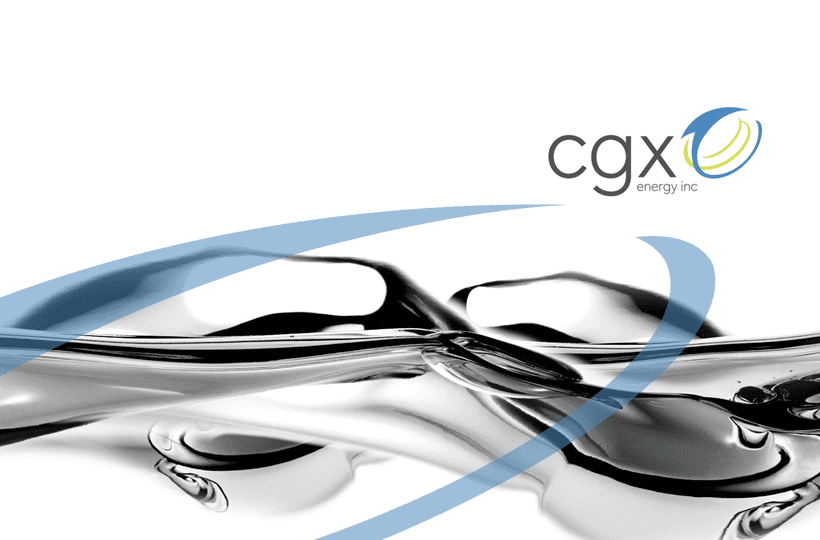 CGX Energy has appointed a new Chief Financial Officer (CFO) and an Exploration Manager (EM) as the company gears up to drill the Wei-1 well in the Corentyne Block, offshore Guyana.

According to the company’s announcement on Monday, Mr. George Davis will take up the position as CFO replacing Ms. Hill York Poon and Mr. Paul Langlois is the new EM.

“We are excited to have such a qualified professional fill this important executive leadership role,” said the Co-Chairman of CGX’s Board of Directors, Gabriel de Alba, about the appointment of Davis. “George’s extensive experience in senior leadership roles in finance and his demonstrated success working with public companies has helped prepare him for this critical role as CGX embarks on the drilling of the Wei-1 exploration well with its partners.”

Professor Suresh Narine, CGX’s Executive Co-Chairman, noted that Hill York Poon will transition to the Director of Finance position “continuing to support the Company and George in his new role as CFO.”

“With George and Paul’s addition to the CGX team and Hill’s continuing efforts, the Company is well-prepared as it embarks on the Wei-1 drilling campaign,” he added.

According to CGX, Mr. Davis has over 20 years of financial and leadership experience having worked with publicly listed international companies in a variety of sectors including mining, energy, and infrastructure. He started his career at PricewaterhouseCoopers LLP in the audit and assurance group before becoming the corporate controller for Global Atomic Corporation, a uranium exploration and development company with operations in West Africa.

The Wei-1 exploration wellv will be drilled in water depth of approximately 1,912 feet (583 metres) to a targeted total depth of 20,500 (6,248 metres) and will target Campanian and Santonian aged stacked channels in a western channel complex in the northern section of the Corentyne block.

CGX is the operator of the Corentyne block with a 67 percent stake. Frontera holds the remaining 33 percent.