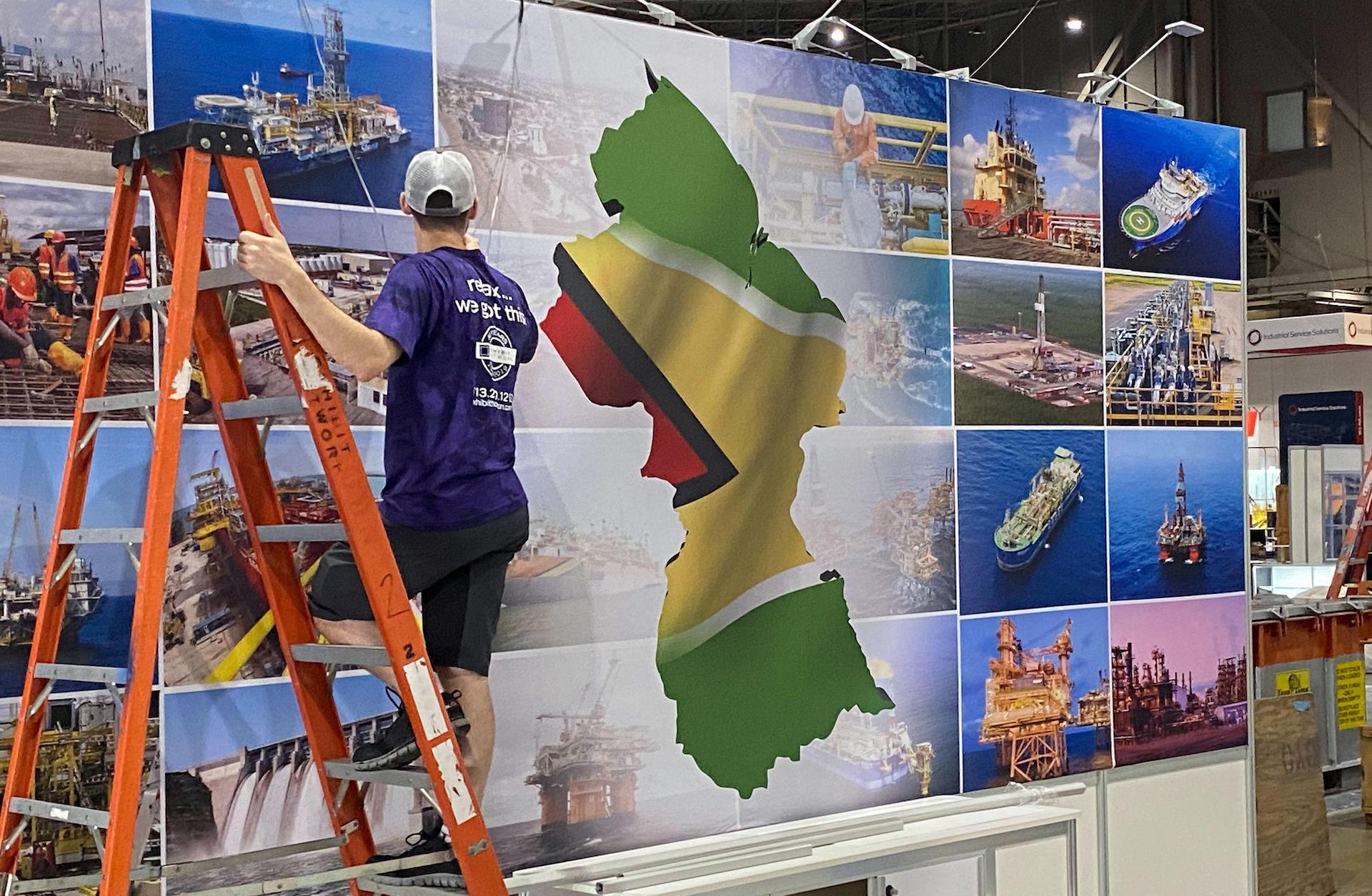 Should Guyana pursue the establishment of a National Oil Company (NOC), it would certainly serve as a catalyst for making it a more relevant and stronger player in the global oil supply chain, says Steven Debipersad an economist and lecturer at the Anton de Kom University of Suriname.

In a recent contribution to Energy Advisor, an online platform of the Inter-American Dialogue which captures analyses from business leaders and government officials, Debipersad opined that the creation of a NOC, in conjunction with a newly formed hydrocarbons institute, could act as a catalyst in oil-rich Guyana to develop its own oil strategy and improve revenue models from new oil and gas production contracts.

In particular, Debipersad said the hydrocarbon institute should be responsible for creating the right conditions for investment and oversee the hydrocarbon activities of the major foreign oil companies operating in Guyana to optimise offshore activities.

The economist said, “Just like in neighboring Suriname, Guyana could build an oil refinery plant to meet the local market’s gasoline and diesel needs, greatly reducing its dependence on imports of oil derivatives—and a state-owned oil company would suit this need.”

He added, “A NOC would not only create jobs but also a whole new industry in the oil supply chain, making Guyana a more relevant player in shore bases. The Government of Guyana may also decide to accelerate the extraction of its currently untapped natural gas reserves through partnerships between the NOC and foreign oil companies.”

Debipersad asserted that the recent visit by officials from Brazilian state-owned oil firm Petrobras, among others, should be seen in this context.

As for the gas-to-power project, the University lecturer said this would provide Guyana with an abundant and cheap energy source for large-scale mechanical production and affordable electricity for all. With such a project, a well-thought-out government strategy devised for a new NOC, and the establishment of the institute for learning, he is of the view that Guyana can ensure that oil does not become a curse but rather a blessing in the long run.

Suriname has a state oil company called Staatsolie, with the accompanying Staatsolie Hydrocarbon Institute. While Staatsolie participates directly in petroleum operations, the Institute develops and implements policies and guidelines, and performs data, contracts, and acreage management.

Guyana is looking to play the role of a “passive investor” in a possible NOC, ahead of its planned third-quarter oil block auction. Vice President Dr. Bharrat Jagdeo once said that interest has been piqued by large companies in the Middle East that are eager to become strategic partners. A decision is expected by September.