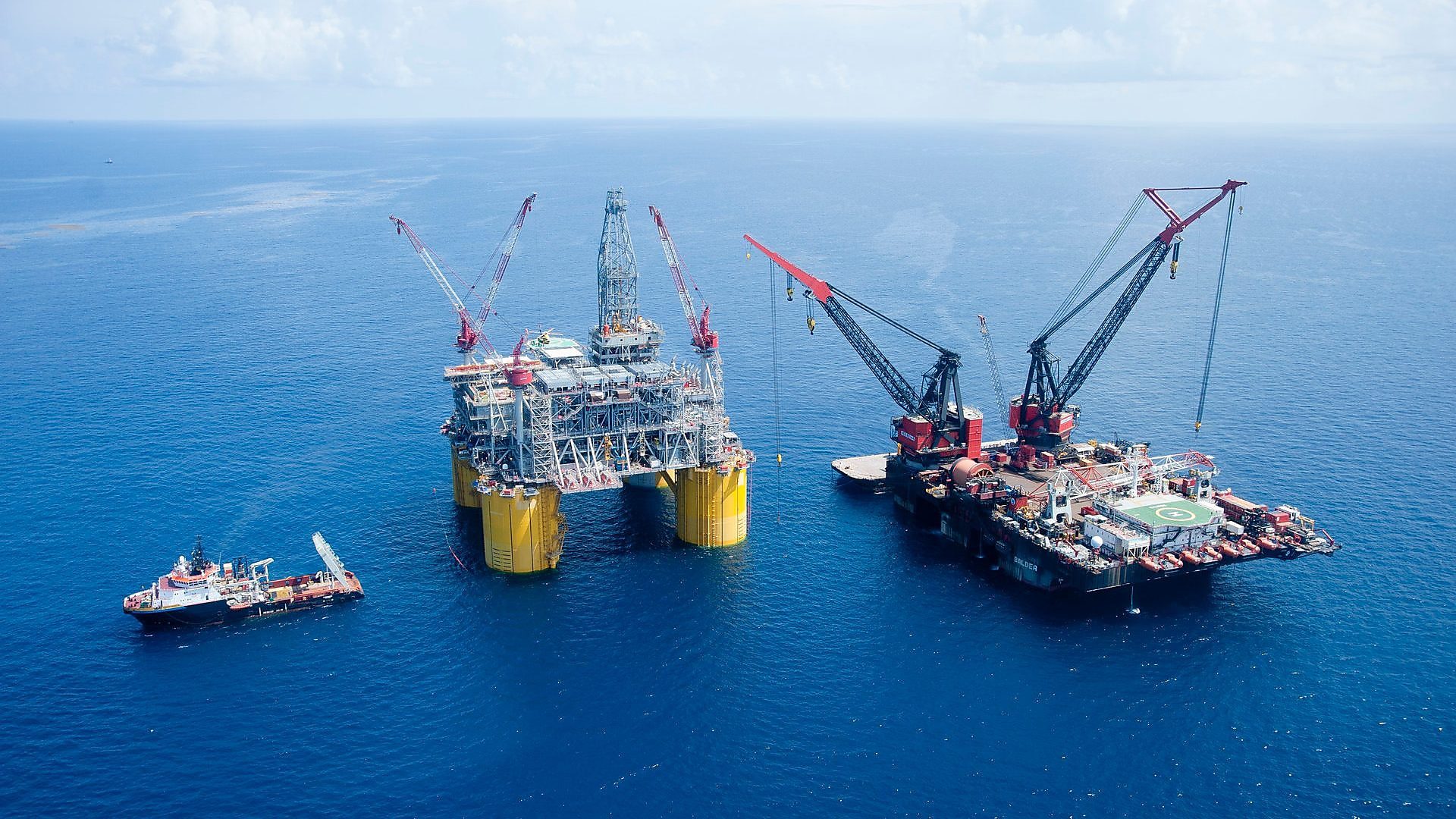 Oil exports from the US Gulf Coast are set to hit an all-time high of 3.3 million barrels per day (bpd) in the second quarter of 2022, as refining capacity outages limit operators’ ability to meet demand and the US government’s Strategic Petroleum Reserve (SPR) release boosts supply, Rystad Energy research shows. More than 95% of all US crude exports transit through the Gulf ports of Corpus Christi, Houston, Beaumont, Port Arthur and Louisiana.

The Biden Administration is exploring ways to rein in gasoline prices for US consumers and is reportedly considering a full or partial ban on crude exports, but many industry leaders and politicians argue such a move would not necessarily reduce prices and would hurt key allies.

The government’s unprecedented support for the domestic crude system has accelerated US supply, with levels expected to hit 13 million bpd this summer for the first time since November 2019. But the unintended consequence of federal intervention is that more barrels than ever before are being sold to international buyers.

US Gulf of Mexico to hit new production record this year

Crude exports through Gulf Coast ports are expected to top 3.3 million bpd in the second quarter this year, exceeding the previous record of 3.2 million bpd in the first quarter 2020, before the Covid-19 pandemic took its toll on global markets. The Port of Corpus Christi is a significant driver of the growth, with throughput increasing by more than 150,000 bpd to reach 1.86 million bpd, up from a total 1.7 million in the first quarter of 2022, far surpassing pre-Covid levels. Port of Houston exports have also been rising since the third quarter of last year, but still fall short of their pre-pandemic levels.

“Domestic refining capacity in the US remains depressed compared to pre-Covid levels, so it’s no surprise that government intervention to support crude supplies has resulted in an increase in exports of domestically produced light barrels. It means the US is able to support global markets amid the most challenging energy crisis in at least 30 years,” says Artem Abramov, head of shale research at Rystad Energy.

US Gulf oil exports stayed relatively resilient throughout the Covid-induced downturn, generally fluctuating between 2.7 million and 3.1 million bpd. The new growth trend was established in late 2021 following a domestic supply recovery and support given to domestic consumption from a moderate SPR release.

The future looks bright for Gulf Coast exports, with volumes transiting through the hubs of Corpus Christi, Houston and Beaumont, Port Arthur and Louisiana expected to accelerate in the coming years. Under Rystad Energy’s base case scenario, crude exports will approach 4 million bpd in the first three months of 2023 and break the 4 million bpd barrier by the second quarter of 2023, thanks to strong SPR draws and a rosy domestic supply outlook.

While a quicker expansion is not off the cards from the perspective of loading and port inbound flow capacity, the growth outlook could be tempered by bottlenecks in the upstream and basin midstream side, including the new public E&P business model, supply chain constraints, and schedules for gas takeaway capacity expansion in the Permian Basin. The likelihood of soaring exports could be deemed unrealistic as there is little that the nationwide US supply chain can do to resolve existing labor and capacity challenges faster. However, should supply chain challenges alleviate even somewhat in the first half of 2023, exports could rise beyond current forecasts.