OilNOWLatest News and Information from the Oil and Gas sector in Guyana
More
FeaturedNews
Updated: October 21, 2019 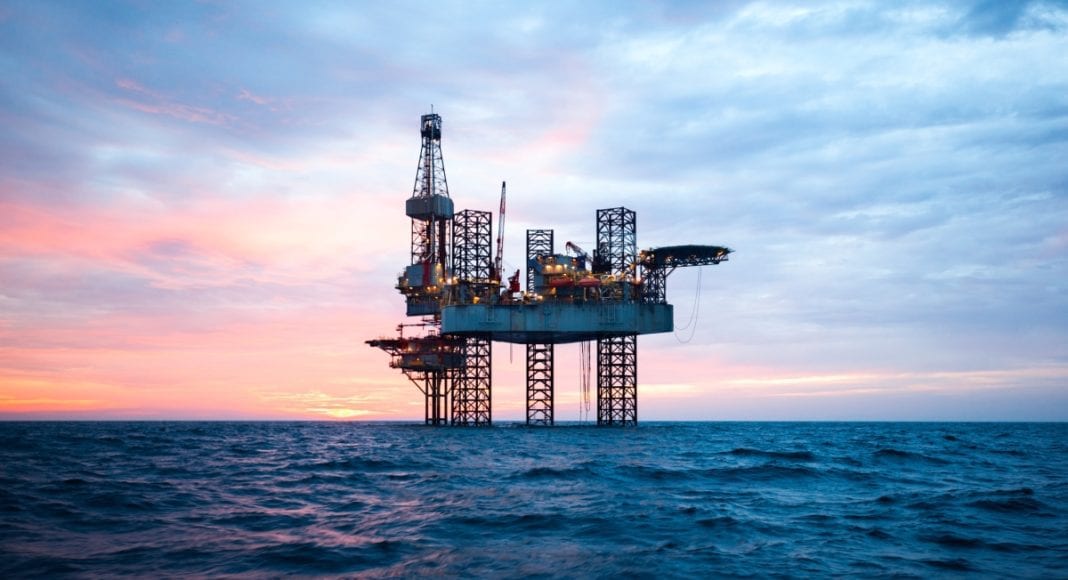 (Reuters) – Oil prices fell on Monday on concerns about slackening global demand that outweighed bullish signals from Europe, where fears of an economically damaging no-deal Brexit have eased.

“A rebound in upside potential looks unlikely at this stage given that bullish catalysts are in short supply,” said Stephen Brennock of oil broker PVM. “Only a meaningful U.S.-China trade agreement or deeper OPEC cuts will change the negative status quo, neither of which seem to be forthcoming.”

The Organization of the Petroleum Exporting Countries (OPEC), Russia and other oil producers, an alliance known as OPEC+, agreed in December to cut supply by 1.2 million barrels per day (bpd) from the start of this year.

Russia, the world’s second-largest oil producer, said on Sunday it did not meet its supply reduction commitment in September because of an increase in natural gas condensate output as the country prepared for winter.

Additionally, talks between OPEC members Kuwait and Saudi Arabia to resume oil production from joint fields in the Neutral Zone between the two countries, with capacity of 500,000 barrels per day, could mean more supply returning to the market.

China’s economic growth slowed to 6% year-on-year in the third quarter, its weakest in 27-1/2 years and short of expectations due to soft factory production and continuing trade tensions.

However, a 9.4% year-on-year increase in China’s refinery throughput for September signaled that petroleum demand remained robust.

“This level of crude intake would imply that every province had simultaneously processed close-to-record volumes of crude based on their historical regional reporting,” JBC analysts said in a note.

European shares opened slightly higher on Monday and UK government bond yields rose as investors remained hopeful that Britain would be able to avoid a disorderly exit from the European Union.

Analysts have said any British-EU agreement that avoids a no-deal Brexit should boost economic growth and oil demand.