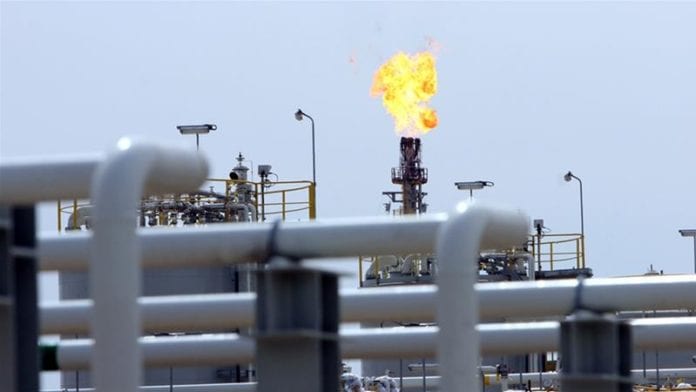 Brent crude futures were up by nearly $3 at $69.16 per barrel, their highest since September 17, as markets feared Iran could retaliate against the killing of its top militiamen by attacking assets of the US and their allies in the Middle East.

“Certainly, Iran is going to retaliate in some way – retaliations will come, as they have in the past, in what we call an asymmetrical way. They’re not going to confront the US directly, but they will perhaps attack Saudi tankers again, maybe Saudi oil refineries again,” John Tirman, executive director at the Massachusetts Institute of Technology Center for International Studies, told Al Jazeera.

The US confirmed that it was directly responsible for the attack, with the Pentagon announcing in a statement that the “this strike was aimed at deterring future Iranian attack plans.”

The statement said that the attack had been made on the order of US President Donald Trump, who tweeted a picture of the US flag hours after the news broke.

“The fact is that Iran will come back and hit US assets or the assets of US allies in the region, and they will do so repeatedly over a period of time,” Tirman said.

“That’s really the big question in my mind – are we entering a period now of escalation between the US and Iran?” he added.

The US has previously blamed Iran for attacking Saudi Aramco’s oil refinery in September, which Yemen’s Houthi rebels claimed responsibility for.

“The supply-side risks remain elevated in the Middle East and we could see tensions continue to elevate between the US and Iran-backed militia in Iraq,” Edward Moya, analyst at brokerage OANDA, told Reuters via email.

The US attack happened after an Iran-backed militia and other protesters breached the US embassy in Baghdad on New Year’s Eve.

The attack at the embassy was in response to a US air attack that killed 25 members of the Popular Mobilisation Forces (PMF), also known as the Hashd al-Shaabi group.

US Defense Secretary Mark Esper said on Thursday there were indications Iran or forces it backs may be planning additional attacks following the embassy incident.

Esper warned that the “game has changed” and it was possible the US might have to take pre-emptive action to protect US lives.

Oil hits lowest in a year, even as OPEC considers output...