OilNOWLatest News and Information from the Oil and Gas sector in Guyana
More
FeaturedNews
Updated: November 2, 2020 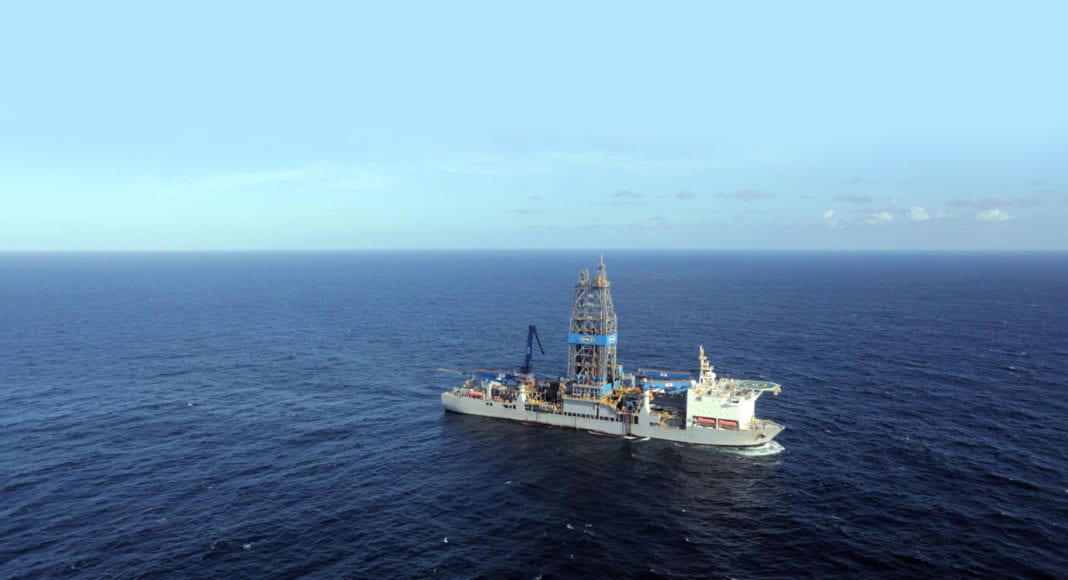 Activities offshore Guyana are set to ramp up in the coming months as the search for more oil continues and targets that have already hit pay, are scheduled to be assessed. Subsea construction for the second phase of oil production is also moving forward at the Stabroek Block with start-up targeted for 2022.

Further assessment of the Redtail-1 discovery, announced in September, is set to get underway in Q4 2020.  “The well is located approximately 1.5 miles northwest of the Yellowtail discovery,” said Greg Hill, Hess Corporation’s Chief Operating Officer. “A drill stem test is planned at Redtail in the fourth quarter.”

“In terms of exploration, the Stena Carron drillship is currently drilling the Tanager-1 well on the Kaieteur Block, approximately 46 miles northwest of Liza,” he said. “This well, which is the deepest well drilled offshore Guyana, is designed to penetrate multiple geologic intervals, including the Campanian, Santonian, and Turonian.”

Tanager-1 has a target total depth of 8,000 metres. The previous deepest well to be drilled offshore Guyana was Ranger-1 at 6,450 meters, located at the Stabroek Block. Tanager-1 has been voted as the prospect that will most likely lead to a commercial discovery in the second half of 2020.

Hill said the next exploration well on the Stabroek Block will be Hassa-1, which will target Campanian aged reservoirs approximately 30 miles east of the Liza Field. “This well should spud near the end of the year and we expect results during the first quarter.”

Over at the Kaieteur Block, ExxonMobil is operator with 35% interest, Cataleya Energy Ltd. 25%, Ratio Petroleum 25% and Hess Corporation holds 15%.