OilNOWLatest News and Information from the Oil and Gas sector in Guyana
More
FeaturedNews
Updated: March 5, 2022 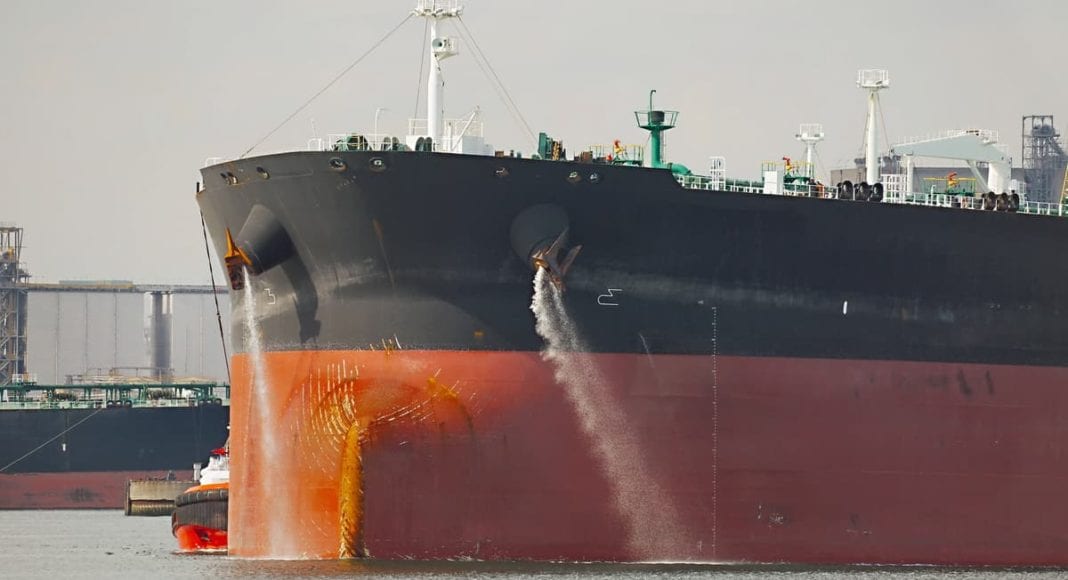 (Reuters) – Oil surged on Friday, ending the week at multi-year highs as Russia’s invasion of Ukraine intensified and oil buyers shunned barrels from the world’s second-largest exporter of crude.

Crude prices posted their largest weekly gains since the middle of 2020, with the Brent benchmark up 21% and U.S. crude gaining 26%. The most commonly traded oil futures closed at levels not seen since 2013 and 2008, respectively.

Oil surged throughout the week as the United States and allies heaped sanctions on Russia that, while not aimed at Russian oil and gas sales, nonetheless squeezed its industry, and threatens a growing supply crunch in coming months.

Russia exports 4 million to 5 million barrels of oil daily, making it the second-largest crude exporter in the world after Saudi Arabia. Traders were barely able to sell Russian oil all week, with Shell PLC on Friday the only notable buyer of a Russian cargo, which was sold at a steep $28-discount to physical Brent crude.

The tumult is likely to continue. The Biden administration, under pressure from lawmakers from both major parties, said it is considering options for cutting U.S. imports of Russian oil even as it tries to minimize the impact on global supplies and on consumers.

“While U.S. oil imports from Russia are small in a global context,” UBS analyst Giovanni Staunovo said crude prices rallied late in the day because “some market participants might be concerned that other countries might follow that step.”

Britain will look to target Russia’s energy sector in future rounds of sanctions, its foreign minister said Friday. The government has resisted this move so far, due to concerns that it will push up energy bills.

Most Americans support the idea of banning Russian oil imports, with 80% saying the United States should stop buying Russian oil, according to a Reuters/Ipsos poll completed on Friday.

Canada banned imports of Russian oil earlier in the week. Russia’s largest buyers include China, South Korea, Germany and the Netherlands. Some refiners have stopped buying Russian oil, and trading firms are reluctant to transact with Russian sellers for fear of more sanctions.

Indirect talks between Iran and the United States on reviving the 2015 Iran nuclear deal were close to reaching an agreement, the chief British envoy said on Friday as she and her French and German colleagues flew home to brief ministers.

Analysts said such an agreement could add another 1 million barrels of daily supply to the market, but that would not be enough to offset declining supply from Russia.