OilNOWLatest News and Information from the Oil and Gas sector in Guyana
More
FeaturedNews
Updated: August 8, 2021 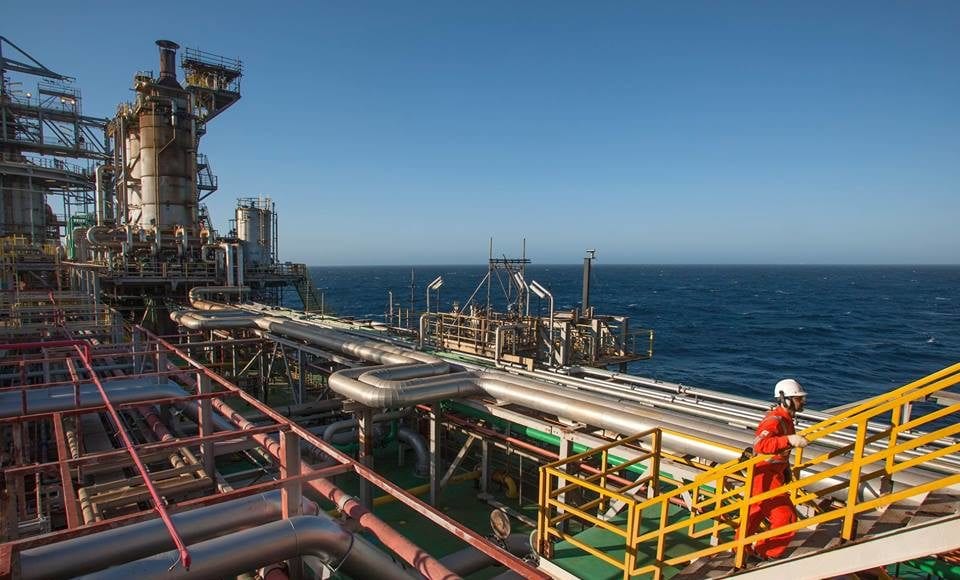 Brazilian state-led oil company Petrobras plans to drill two wells in the sensitive Foz do Amazonas Basin in an attempt to replicate the massive offshore discoveries made in neighboring Guyana and Suriname, but still needs to win permits from environmental regulators, S&P Global Platts said in an article published on Friday.

“We’re waiting for licenses to explore the last exploration frontier in Brazil in which we could find volumes similar to what we have in our subsalt,” said Fernando Borges, Petrobras’ director of exploration and production, during a conference call August 5.

The equatorial margin wells are part of a 20-well drilling campaign focused on tapping fresh reservoirs to further stimulate Petrobras’ growth curve, Borges said. The company drilled 19 offshore wells, including exploration, injection and production wells, in the first half of 2021, according to the National Petroleum Agency, or ANP.

The increased work offshore by Petrobras represents a return for the company after it reined in exploration drilling in the mid-2010s because of a corruption scandal and rising international oil-price volatility. Petrobras instead focused on developing several of the multibillion-barrel discoveries the company made in the subsalt frontier, such as Atapu, Buzios, Mero, Sapinhoa and Tupi.

While most of Petrobras’ planned wells will focus on subsalt targets off Brazil’s southeast coast, the company is eager to open the equatorial margin after the offshore success seen in Guyana and Suriname, Borges said.

ExxonMobil has made about 20 separate discoveries in the Stabroek block, which is estimated to hold 9 billion barrels of recoverable oil and gas. The Liza field, which pumped first oil in December 2019, is currently producing about 120,000 b/d, with additional projects expected to start in 2022. TotalEnergies and Apache have also had exploration success offshore Suriname in 2020.

“We have blocks 30 kilometers from the divide with Guyana,” Borges said. “And in the same trend as the discoveries in Guyana and Suriname.”

Petrobras owns 100% stakes in six blocks in the Foz do Amazonas Basin. The blocks were obtained during Brazil’s 11th bid round held in 2013 in partnership with BP and TotalEnergies, but the two oil companies bailed out of the licenses after failing to obtain drilling permits.

Environmental concerns played a key role in interrupting development of the region after the discovery of a previously-unknown coral reef in the turbid waters at the mouth of the Amazon River. Environmental groups started a public-awareness campaign aimed at halting work in the area, including pressure on Brazil’s government to prohibit drilling.

While no moratorium on drilling in the area was implemented, Brazilian federal environmental regulator IBAMA has so far declined to issue drilling permits in the region. That was the driving force behind the exit of BP and Total. The French company initially wanted to lead development of the area, operating five of the six blocks with a 40% operating stake.

However, it became incensed at delays in the permitting process and IBAMA’s repeated requests for additional documentation, reports and cooperation with adjacent governments that could be affected by drilling accidents. IBAMA eventually archived Total’s request to drill after it failed to submit the requested items, with the company agreeing in September 2020 to relinquish its 40% operating stakes to Petrobras. BP followed in April 2021.

Petrobras has decades of experience dealing with Brazilian regulators and enormous influence at the government level, which led many industry officials to expect a quick resolution to the dispute over drilling. Petrobras, however, is still waiting, Borges said.

Brazil’s national petroleum agency ANP is supporting the oil companies’ efforts to open the equatorial margin, releasing studies Aug. 4 by the Federal University of Norte Fluminense, or UENF. The UENF studies showed indications of active petroleum systems and other geologic attributes that were similar to discoveries in Guyana, Suriname and off the coast of West Africa.

“Brazil’s equatorial margin is strategic because it holds high potential for light oil as well as a strategic geographic location close to major markets,” ANP Director Raphael Moura said during a webinar to present the studies. The finds in Guyana and Suriname created a sense of “urgency” to find out whether Brazil holds the same potential, Moura said.