OilNOWLatest News and Information from the Oil and Gas sector in Guyana
More
FeaturedNews
Updated: December 18, 2018 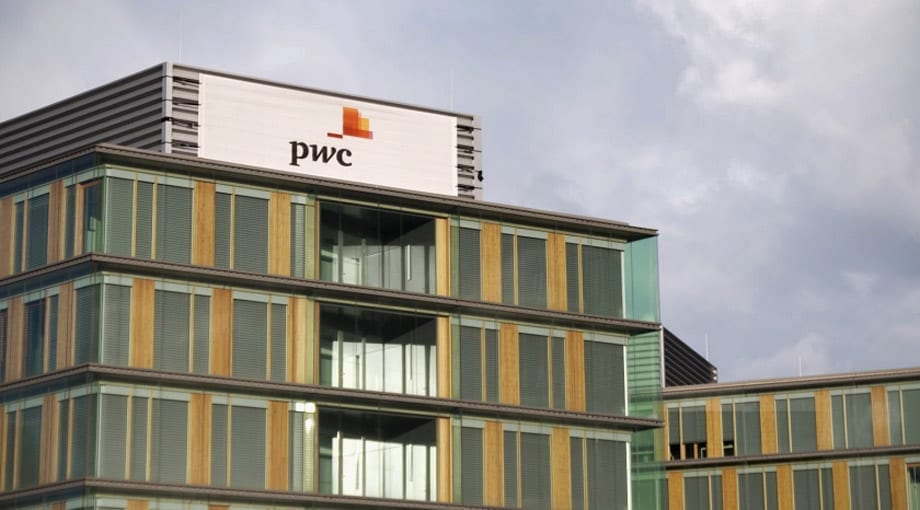 PricewaterhouseCoopers Advisory Services Limited submitted an Expression of Interest (EOI) to the Government of Guyana (GoG) for a cost recovery audit consultancy in relation to ExxonMobil’s exploration activities in the Stabroek Block offshore Guyana.

“We have the right experience, the right team and the right approach to support the Government of Guyana. We have an appreciation and an understanding of both the organization and technical accounting issues that you face through our experience and current knowledge of the local and global energy industry,” PWC’s Executive Director – Advisory, Zia Paton said in a letter to the GoG accompanying their EOI. “We have developed tried and tested methodologies in auditing which we will utilize to design a tailored approach for the GoG,” Paton said. The company’s local accounting partner entity is Ramdihal & Haynes Inc.

According to the EOI, the objective of the assignment is to conduct an audit of the Recoverable Contract Costs as called for in the signed Production Sharing Contract, taking into consideration the best practices in International Accounting Standards as well as Auditing Procedures and Standards.

Paton said: “We believe that our team and their experience set us apart in being uniquely placed to deliver value on this project more quickly than others. Further, we will be able to draw on the talents of subject matter experts throughout the PwC network with extensive specialized experience and knowledge in the oil and gas industry.”

Head of Guyana’s Department of Energy Dr Mark Bynoe recently confirmed to OilNOW that his department will be coordinating the audit of ExxonMobil Guyana’s offshore exploration costs. He said also that the Guyana Revenue Authority (GRA) and the Audit Office of Guyana (AOG) are the agencies performing the audit with the guidance of an auditing firm with the Department of Energy playing a coordinating role.

“Ours is to coordinate…we are a coordinating entity with regards to oil and gas in the country…ours is to find the requisite financial resources so that these entities could look at the terms of reference and potential firms and we would help them recruit those firms. Getting the cost recovery started is one of the main things the DOE is focusing on,” he told OilNOW in September.

ExxonMobil Guyana’s estimated recoverable contract costs for its offshore operations has been an issue of heated discussion among various stakeholders in the country, some of whom have expressed concern that the local agencies do not yet have the capacity to perform such audits.

The Ministry of Natural Resources had put out an advertisement inviting expressions of interest from consultancy firms to conduct the audit and provide on-the-job training to staff of GRA and AOG on cost recovery auditing.

The upfront cost to be audited amount to some US$460 million. ExxonMobil Guyana has said that this was spent on a range of activities and interventions which led to the world-class Liza discovery.

PricewaterhouseCoopers is a multinational professional services network headquartered in London, United Kingdom. PwC ranks as the second largest professional services firm in the world behind Deloitte, and is one of the Big Four auditors, along with Deloitte, EY and KPMG. Vault Accounting 50 has ranked PwC as the most prestigious accounting firm in the world for seven consecutive years, as well as the top firm to work for in North America for three consecutive years.