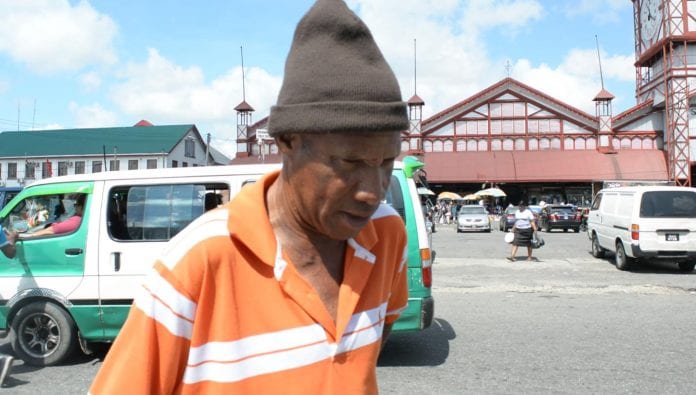 The oil and gas industry is fairly new to the small South American country of Guyana and every man, woman and child is being encouraged to become oil-minded. The population however is calling on the government, main operator, and other companies, to do more in sensitizing the public about what is happening in the industry and preparations for first oil. The general notion is that there is not enough information being shared to stimulate healthy conversations and decision-making. OilNOW recently spoke with members of the public in Georgetown, Guyana, and this is what they had to say; 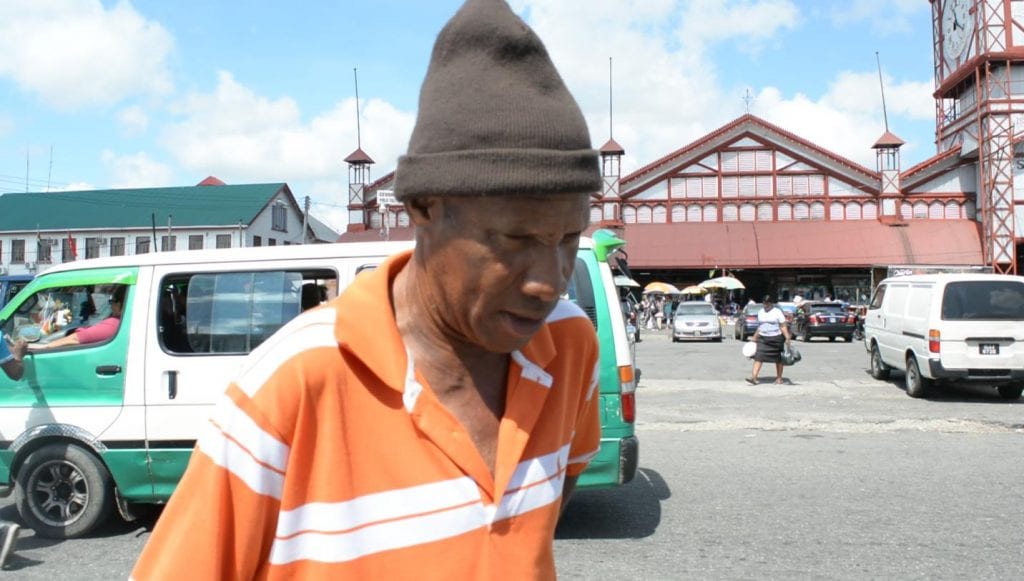 “I don’t know anything about oil but what I can say is that the negotiations have to be good between the government and whosoever is going to be doing the business with the oil come 2020. The agreements must benefit me and everyone because it’s no use we have oil and we are not benefiting from it. If you remember oil makes everything in the world, it’s a necessity. I will then have to see these negotiations in the papers and the news because let me say to you Guyanese people; this is oil this is a new thing we don’t know anything so we need to see it in the news more. They also need to train people.” 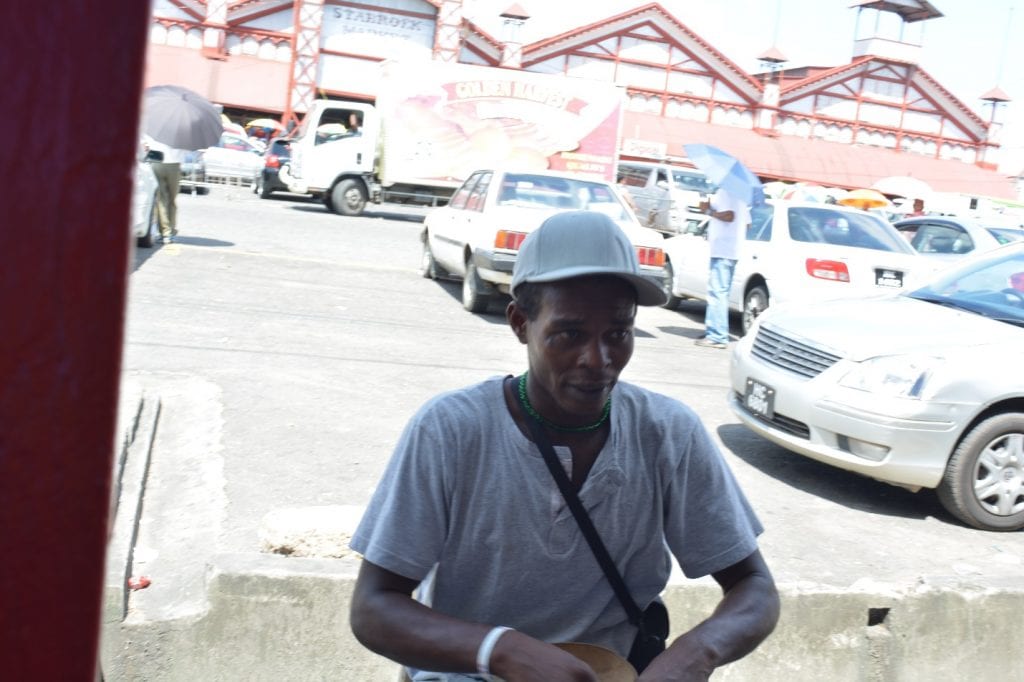 “In my point of view the government needs to put more advertisements on the TV that people could get to know exactly what is happening in the oil industry.These are things they need to do; put articles in the papers that Guyanese people can read and see exactly what is going on in the country about the oil industry. They can also utilize the radio stations…to broadcast; these are places they need to put information out on. Ninety-eight percent of the population listens to (radio) and its easier for those who cannot read and write. It also helps the people who are in the offices as well who can’t listen loudly that’s why we have the cell phones. These are things the government need to look into, they need to inform the population because we select them to do something for the country, even if they are not coming out at least go on the broadcasting station, get a call-in program get someone from the oil industry or cabinet on the program daily. They can’t just go out when is election time – let us know all the time what is happening. 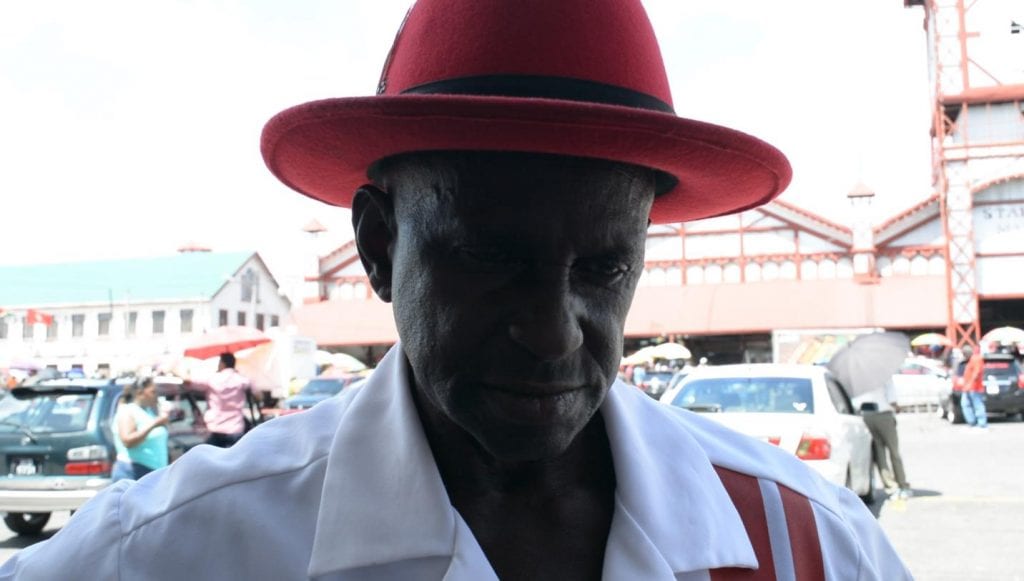 “Well they have to tell us, mostly through the radio because some people can’t read and write and through the radio they will hear what is really happening. A lot of people also read newspapers but some will read and some will not, they will listen to the news. They can walk around with a mic too or my concept is every last Sunday in front of Stabroek Market square they keep a meeting to let us know what is happening – tell us about the oil situation.” 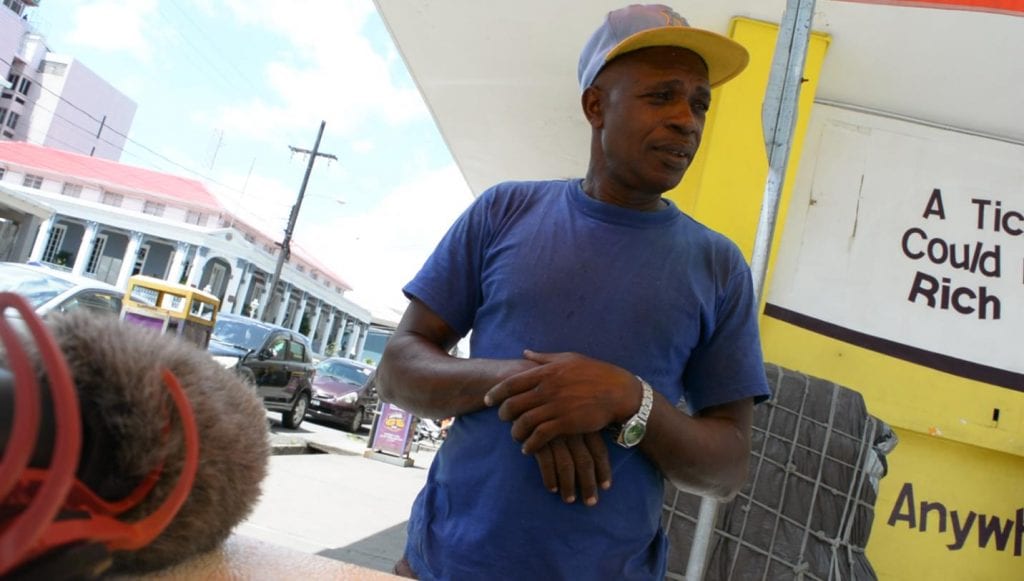 “I think you should put it on the radio, on the TV, put it in the newspaper that is the best way out I see. They have to publicize it and let people know what is going on. If you don’t do that people are going to keep criticizing them and say this and say that. But even sometimes when they do come out, people will still criticize because despite what you do in this life you cannot please everyone.” 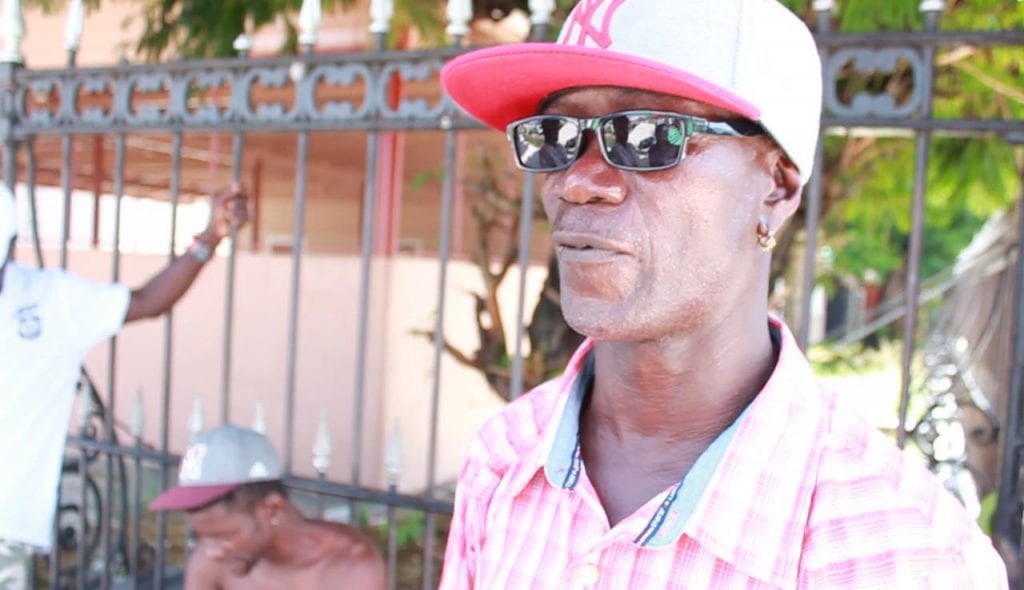 “Well I do a lot of reading and research and what I have learnt from other countries about oil and gas is that it is a very expensive endeavor and what I am saying it is good that Guyana can be a part of it and I am saying this; it can’t happen overnight it will take a lot of time to process and oil is money that is the black gold and we have it here. All I am saying is to be patient. With the government it’s good to have meetings you go about and ask who is interested in knowing what is taking place or you get flyers and you get advertisement on the TV so people will be okay with what is going to happen. We have our neighbors that have oil which is Trinidad and Venezuela. They can show people pictures about the refineries and the industry and how oil is really generated and how oil really comes so I think meetings and advertisement is something very good and keeping it up-to-date especially on the TV.”

Guyana must decide on pace of oil development – money now...