OilNOWLatest News and Information from the Oil and Gas sector in Guyana
More
FeaturedNewsRegional
Updated: November 11, 2017 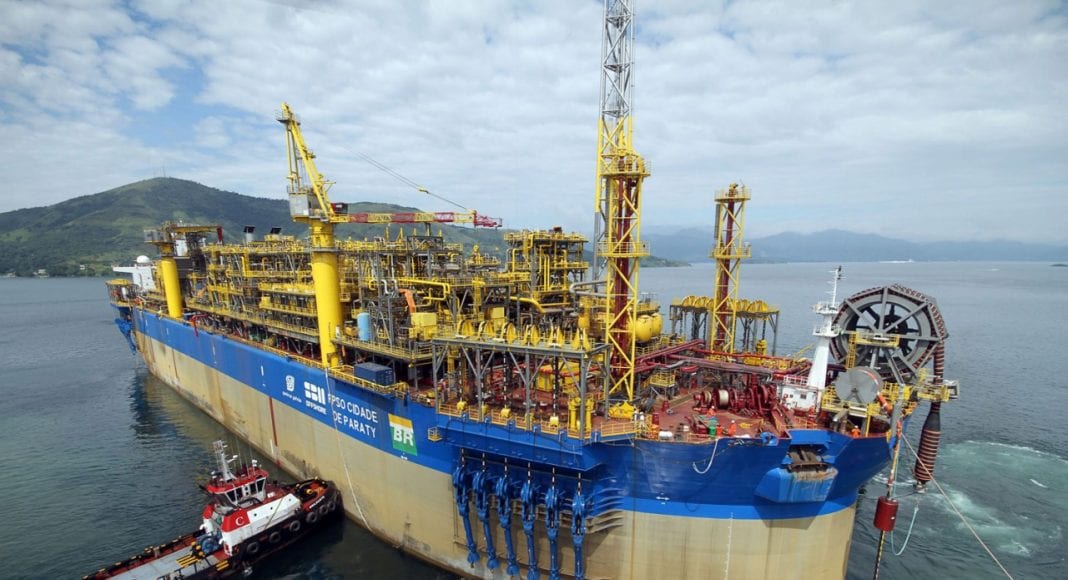 (Bloomberg) A former CEO of oil-services company SBM Offshore NV pleaded guilty Thursday to charges related to the Petrobras corruption scandal in Brazil as the U.S. steps up its pursuit of individuals over corporate misdeeds.

The former executive, Anthony Mace, appeared Thursday in federal court in Houston, where he admitted to conspiring to violate the U.S. Foreign Corrupt Practices Act. Mace’s appearance comes just days after a former sales executive of SBM, Robert Zubiate, pleaded guilty to the same charge. Mace is scheduled to be sentenced on Feb. 2.

The pleas show that the U.S., after years of investigations on three continents into the bribery scandal known as Operation Carwash, is now moving swiftly against individuals.

Zubiate, who was based in Houston and California, acknowledged having worked with two high-level executives at his company to bribe officials at Petroleo Brasileiro SA, the state-owned oil giant known as Petrobras, in order to win contracts, according to a court filing.

The Justice Department is pursuing individuals in other foreign bribery cases as well. It unsealed guilty pleas by three former Rolls-Royce Holdings Plc employees and charges against two others on Nov. 7 over corrupt payments involving a gas pipeline from Kazakhstan to China.

Mace, a U.K. citizen, approved payments to various Brazilians in an effort to secure lucrative contracts with the oil giant, according to the U.S. Mace was charged by Brazilian authorities two years ago with corruption and racketeering related to the company’s efforts to secure business with Petrobras. SBM leased oil production ships to Petrobras.

Mace’s lawyer declined to comment. The judge had set Mace’s bond at $500,000 with a $50,000 deposit. He also must surrender his passport and establish residency in the Southern District of Texas as conditions for his release.

SBM said on Nov. 6 that it had set aside $238 million in anticipation of a fine by the Justice Department.

The U.S. reopened its investigation of SBM, an Amsterdam-based operator of offshore storage facilities, after initially clearing it of corruption allegations in 2014, two people familiar with the matter told Bloomberg last year. At the time, SBM said that it would pay $240 million to Dutch authorities and take remedial measures, without admitting wrongdoing, to settle bribery allegations involving Brazil and two other countries.

The Justice Department took another look at SBM after one of the company’s former U.S. employees was charged by Brazilian prosecutors in relation to improper sales practices, the company said in a statement on Nov. 6. SBM said the U.S. was also probing its relationship with Unaoil Monaco SAM, an industry adviser under investigation over alleged corruption.

U.S. authorities are investigating individuals and more than a dozen companies as part of its probe of a scandal that has already led to more than 150 arrests in Brazil, people familiar with the matter told Bloomberg last year.