OilNOWLatest News and Information from the Oil and Gas sector in Guyana
More
FeaturedNews
Updated: July 1, 2021 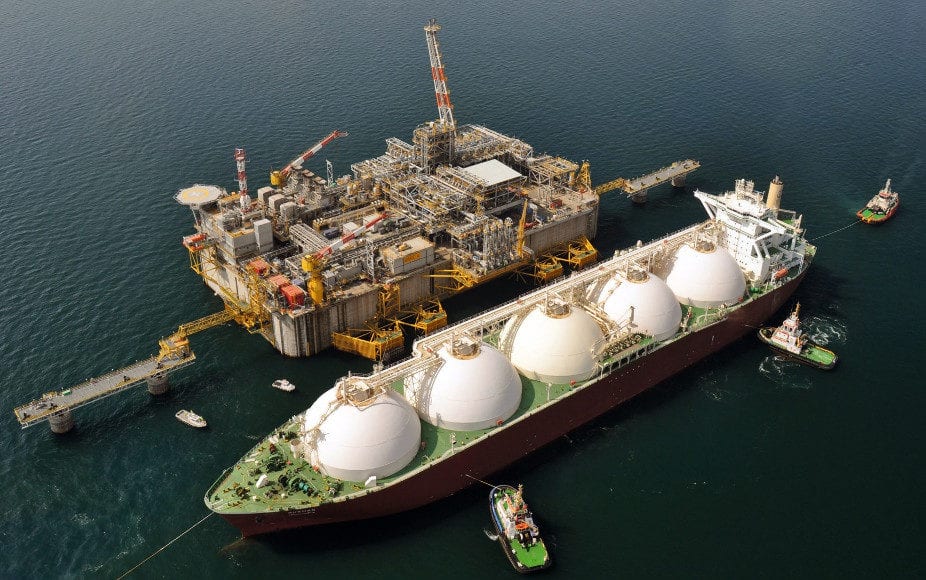 Qatar Petroleum, one of the latest oil and gas companies to take up acreage in the Guyana-Suriname Basin, will spend $200 million on emissions reduction technology for its North Field LNG expansion project off the north-east shore of the Qatar peninsula. This is according to the company’s bond prospectus, S&P Global Platts said in a report.

Saad Sherida Al-Kaabi, Minister of State for Energy Affairs and President of Qatar Petroleum said the company is pleased to be awarded exploration rights in the Suriname blocks which represents its first entry into Suriname.

Qatar Petroleum is also reported to have entered into an agreement with Total for a share of exploration and production rights in two blocks offshore Guyana.

According to Platts, Qatar Petroleum’s emissions reduction programme at the North Field project aims to reduce the overall net carbon intensity of its LNG facilities by 25%, and that of its upstream facilities by 15% by 2030.

This comes at a time when oil and gas companies around the world are under pressure to reduce emissions and divert spending to cleaner technologies.

To achieve net zero emission by 2050, governments will undoubtably have to rely on the expertise and cooperation of the six largest private oil companies in the world: ExxonMobil, Shell, BP, Chevron, ConocoPhillips, and Total, writes Co-Director of Americas Market Intelligence energy practice, Arthur Deakin, in his most recent column published on OilNOW. Known as “Big Oil,” these companies are responsible for 15% of the world’s oil and gas supply and have over 600 years of accumulated experience managing and producing energy.

“The Stabroek block’s breakeven cost is between U$25-35 p/barrel, and its reserves are mostly composed of light to medium, sweet crude that is easier and cheaper to refine. These fuels are not only experiencing increased demanded across the globe, but they also generate less emissions and higher profits,” Deakin stated. “By eliminating routine flaring and decarbonizing its FPSOs, Exxon can pave a low-carbon path for Guyana.”

Notwithstanding challenges the oil major has been having with a faulty gas compressor system on its Guyana FPSO, the company has said the floating production unit and others to come, are designed to avoid routine flaring.