OilNOWLatest News and Information from the Oil and Gas sector in Guyana
More
FeaturedNewsRegional
Updated: September 30, 2019

SBM to bid for interest in five Brazilian FPSOs 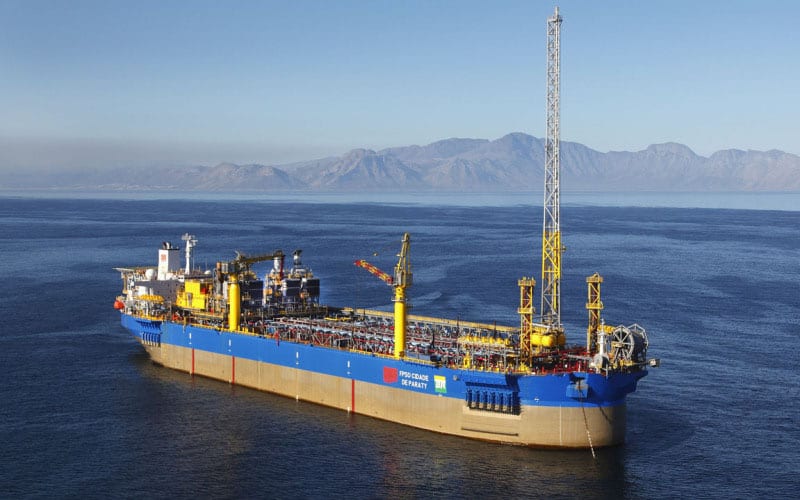 SBM said the auction consists of the minority stake held by affiliated companies of Constellation in the entities related to the five FPSOs. The FPSOs are Cidade de Paraty, Cidade de Ilhabela, Cidade de Marica, Cidade de Saquarema and Capixaba. Constellation’s ownership interest in each of the FPSOs is 20%, 12.75%, 5%, 5% and 20%, respectively.

SBM said it is already the majority shareholder of the related entities and operator of these FPSOs.

“To enable an efficient continuation of the sales process for all parties involved in case SBM Offshore is successful bidder, SBM Offshore has reached an agreement in principle with Constellation with respect to the terms of the contemplated transaction,” the company said.

This agreement, SBM said, remains conditional upon the outcome of the competitive auction process.