OilNOWLatest News and Information from the Oil and Gas sector in Guyana
More
FeaturedNews
Updated: June 25, 2020 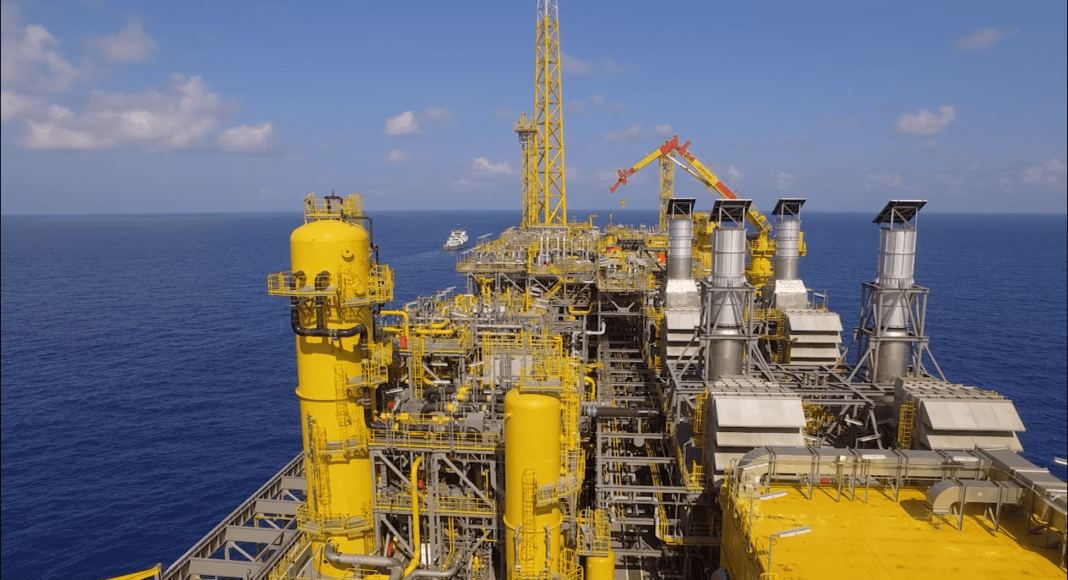 Since Guyana was told back in 2017 that setting up an oil refinery was too risky and will not be economically viable, the industry has been hit with severe challenges, some unforeseen, making such a prospect even less feasible in the foreseeable future.

Pedro Haas, Director of Advisory Services at Hartree Partners had conducted a study to determine if it was feasible for Guyana to set up an oil refinery in light of the growing offshore discoveries and massive potential oil production capacity in the South American country. Haas outlined a number of scenarios that showed the cost of setting up such a facility could be as much as US$5 billion.

“Building and operating an oil refinery is risky and requires significant capital investment,” Haas said in a public presentation in Georgetown, back in May 2017.

That risk factor has since increased significantly with the outbreak of the coronavirus which has devasted oil demand globally.

“We are projecting a significant surplus of refining capacity over the next five years – only the strongest will survive and thrive. And this was even before the emergence of the coronavirus and its near-term downward impact on oil demand,” said Alan Gelder, Wood Mackenzie’s Vice President of Refining, Chemicals & Oil Markets.

Speaking in a report published on Wednesday, Gelder said coronavirus lockdown measures have hit the refining sector particularly hard, although even before the virus took the bottom out of oil demand, overcapacity was a threat. But now, global gross refining margins have collapsed – as have crude runs. In combination, that means earnings have taken a significant knock.

Large parts of the refining industry will make little or no money in 2020, he said, but there are some relative winners in this crisis. The more sophisticated refineries – those that have deep conversion sites – should do best. On the flip side, they will also suffer the biggest fall in earnings in comparison to pre-pandemic forecast, but they should generate positive cash flow.

“Large parts of the refining industry will be suffering from weak margins and will need to adapt to ensure their survival. Refining will need to go back to its roots as a conversion industry – and that now needs to extend beyond crude oil,” Gelder said.

Haas had pointed out that factors that would drive up the cost to build a refinery in Guyana included the country’s location and the lack of technical skills and much needed equipment and supplies. These would have to be imported which would serve to increase production cost. Building or utilizing a facility in a location where technical skills and other necessary infrastructure already exist would allow for a less-costly option, he stated.

Gelder said refiners that remain relevant should be large coastal sites and heavily integrated with petrochemicals to ensure they are competitive. “Excellent logistics, integration with liquid biofuels and renewable power generation will give these facilities an edge.”

Investment at these sites will need to focus on the adoption of advanced, second-generation biofuels and the chemical recycling of plastics, he pointed out.

Facebook
Twitter
Pinterest
WhatsApp
Linkedin
Email
Telegram
Previous articleCOVID-19: No flattening of the curve yet for Guyana
Next articleNorway tax relief to cut breakevens by 40%, boosting the country’s rig demand while the UK’s plunges