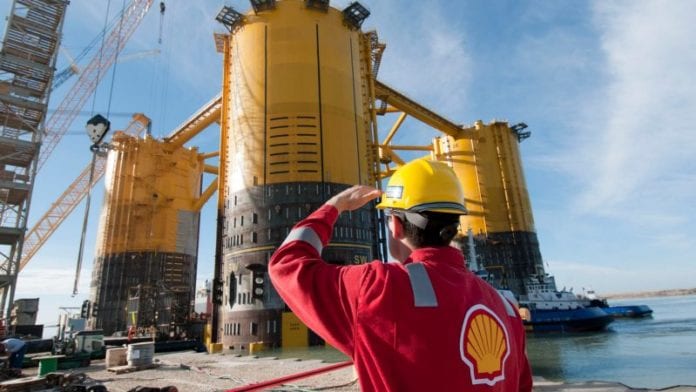 Shell has posted a more than 300 per cent rise in profits for the first quarter of the year, beating analysts’ forecasts, helped by a sharp recovery in oil prices.

Europe’s largest oil company said that based on a current cost of supplies, earnings attributable to shareholders hit $3.38bn (£2.62bn) in the three months to the end of March, compared to $814m in the same period last year.

Net income, also based on CCS and not taking into account exceptional items, increased by 136 per cent to $3.86bn. A poll of analysts provided by the company had forecast net income of $3.05bn.

Shell saw a particularly strong performance in its downstream operations, and chief executive Ben van Beurden said that the company had now completed $20bn of divestments, strengthening its balance sheet.

Like rival BP, which earlier this month beat analysts’ earnings forecasts for the first quarter of 2017, the price of oil has been a drag on Shell’s earnings in recent years.

No choice but to invest in oil – Shell CEO says