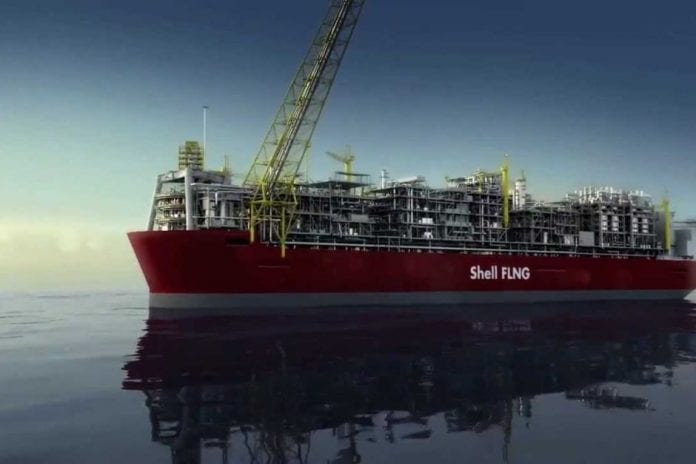 The energy giant said wells have been opened at the Prelude FLNG platform, around 295miles north-north east off the coast of Broome, Western Australia.

It will now enter the initial phase of production with gas and condensate – and ultra-light form of crude oil – being produced and moved through the facility.

LNG is a massive industry for Australia and has seen a wave of huge projects sanctioned by energy majors in the last decade.

Inpex’ Ichthys development is the latest export project to be started-up.