OilNOWLatest News and Information from the Oil and Gas sector in Guyana
More
FeaturedNews
Updated: January 28, 2021 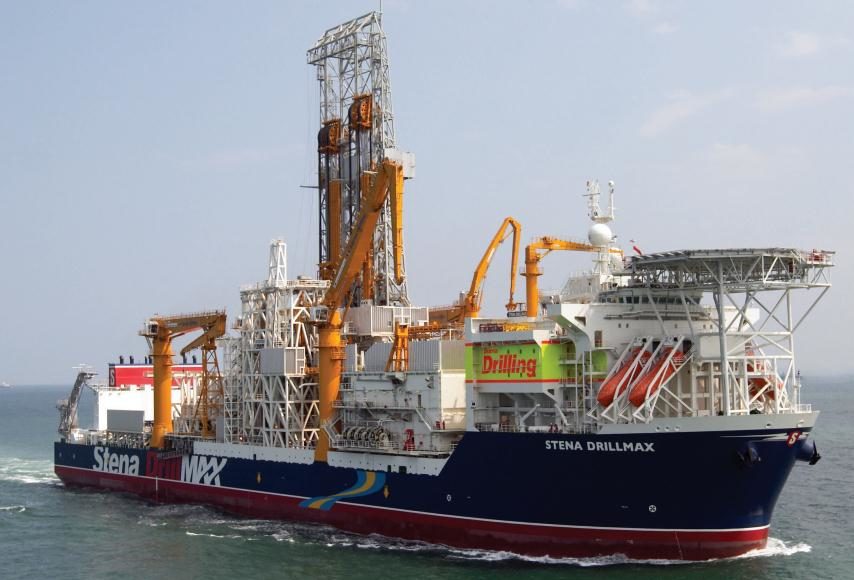 Chief Operating Officer (COO) of Hess Corporation, Greg Hill, confirmed during his company’s 2020 fourth-quarter earnings call on Wednesday that ExxonMobil, operator at the Stabroek Block, will be adding the Stena DrillMAX and Noble Sam Croft to its fleet, set to arrive in March and April of this year, respectively. The addition of the two rigs will bring the total number of drill ships contracted by the oil major for its Guyana operations to six.

Hill said it is the intention of the Stabroek Block partners to drill 12 to 15 exploration and appraisal wells in 2021 which are expected to target a variety of prospects and play types. The COO said that these will include lower risk wells near existing discoveries, higher risk step-outs, and several penetrations that will test deeper Lower Campanian and Santonian intervals.

The Hess official said this ramped-up programme will allow the partners to accelerate exploration of the block and enable optimum sequencing of future developments. In addition, Hill said that the emerging deep play is believed to have significant potential but needs further drilling to determine its commerciality and ultimate value.

Expounding further, Hill said that two exploration wells and two appraisal wells will be drilled on the Stabroek Block in the coming months. OilNOW understands that the next exploration well to be drilled is Koebi-1, located approximately 16 miles northeast of Liza. This well will target Liza-type Campanian aged reservoirs and is expected to be spudded in February using the Stena Carron drillship.

In March, the Stabroek Block co-venturers expect to spud the Longtail-3 appraisal well, which will provide additional data in the Turbot/Longtail area and will drill a deeper section that will target lower Campanian and Santonian geologic intervals. The Stena DrillMAX will drill this well.

In April, ExxonMobil will move to spud the Uaru-2 appraisal well utilizing the Noble Don Taylor drillship. In this regard, Hill said that success here, and at Mako-2 which will be drilled later this year, could move the Mako/Uaru area forward in the development queue.

As for its drilling plans for May, ExxonMobil is slated to spud the Whiptail-1 exploration well, located approximately 12 miles east of Liza. This well will target Campanian and Santonian aged reservoirs and will be drilled by the Stena DrillMAX.

Guyana’s oil sector has been on an upward trajectory since production began in 2019 from ExxonMobil’s Liza Phase 1...
News