OilNOWLatest News and Information from the Oil and Gas sector in Guyana
More
FeaturedNews
Updated: May 21, 2021 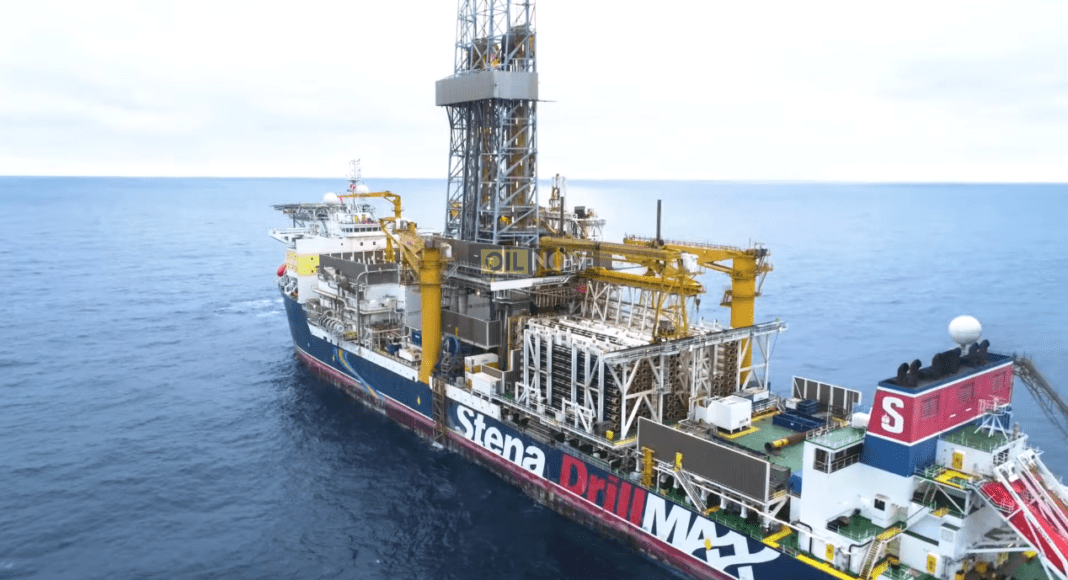 ExxonMobil continues to forge ahead with its exploration drilling campaign offshore Guyana in a bid to add more oil equivalent barrels to the already 9 billion plus it has found in the South American country.

The Stena DrillMAX is engaged in exploration drilling activities at the Longtail-3 prospect located approximately 110 nautical miles (202.8 kilometers) from the Guyana coast, the Maritime Administration said in a notice.

Average size of each Guyana oil discovery is 300 million barrels

The rig is drilling a deeper section that will target lower Campanian and Santonian geologic intervals.

The first discovery at Longtail was announced in June 2018. The well encountered approximately 256 feet (78 meters) of high-quality, oil-bearing sandstone reservoir.

Greg Hill, Chief Operations Officer of Hess Corporation, told investors in April that appraisal drilling at the Longtail discovery and additional appraisal at Mako and Turbot will help to find the fifth and sixth developments on the Stabroek Block, where it has a 30% stake.

The fourth development is targeting Yellowtail, the largest to date, with output reaching up to 250,000 barrels of oil per day. This will follow the Liza Phase 1, 2 and Payara Developments.

Analysts at consultancy group Wood Mackenzie have said the Longtail, Turbot, Pluma and Tilapia discoveries could be jointly developed with a 220,000 barrel per day FPSO.