OilNOWLatest News and Information from the Oil and Gas sector in Guyana
More
FeaturedNews
Updated: March 17, 2021

Stena DrillMAX to spud Sapote-1 later this year, drilling at Jabillo to continue in May 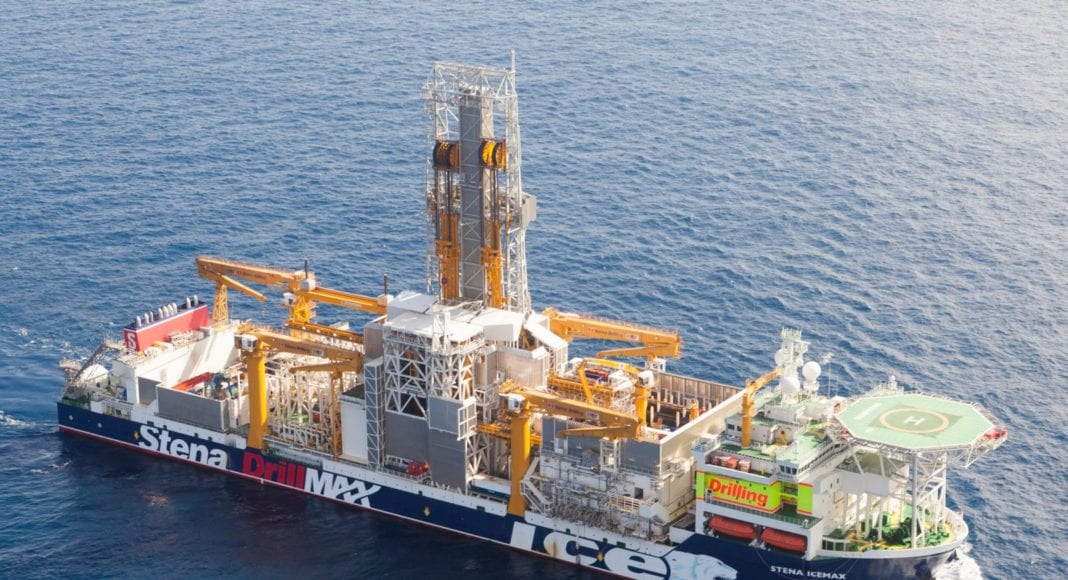 Oil exploration at the Canje Block offshore Guyana is moving into high gear with drilling at one well already completed, another underway and a third to be targeted later this year in what analysts say is a major foray into a multi-billion-barrel play.

JHI Associates Inc., a partner on the Canje Block with 17.5% interest said on Tuesday its technical team is conducting a detailed analysis of the Bulletwood-1 results and will integrate this in its ongoing evaluation of the acreage.

It was announced earlier this month that Bulletwood-1 encountered quality reservoirs but non-commercial hydrocarbons after a drill campaign that lasted over two months had concluded. The well was safely drilled in 2,846 meters (9,337 ft) of water by the Stena Carron drillship to its planned target depth of 6,690 meters (21,949 ft).

“We are encouraged by the impact the data collected so far will have on our interpretation of the block’s prospectivity and look forward to further evaluation of the significant exploration potential on the Canje Block through the drilling of the Jabillo and Sapote prospects,” John Cullen, CEO of JHI, stated.

The Stena Carron initiated drilling operations at the Jabillo-1 well site at the Canje Block on March 14. JHI said these operations will take approximately one week, “after which the Stena Carron will undergo maintenance.”

Jabillo-1 will resume drilling in around mid to late May, following the drilling of the Koebi-1 at the Stabroek Block.

ExxonMobil, operator at both the Canje and Stabroek Blocks, had embarked on a back-to-back exploration campaign earlier this month, spudding both the Jabillo-1 and Koebi-1 prospects.

Canje is positioned adjacent to Stabroek and it is host to what has been described as a lookalike of the Liza field – the largest and most advanced discovery within the Stabroek Block.

“Later this year, the Stena DrillMax will drill the Sapote-1 well in the eastern portion of the Canje Block,” JHI disclosed.

In addition to JHI’s stake in the Canje Block, ExxonMobil and Total each has 35% interest, and Mid-Atlantic Oil & Gas, Inc. holds 12.5%.