OilNOWLatest News and Information from the Oil and Gas sector in Guyana
More
FeaturedNewsRegional
Updated: March 23, 2020 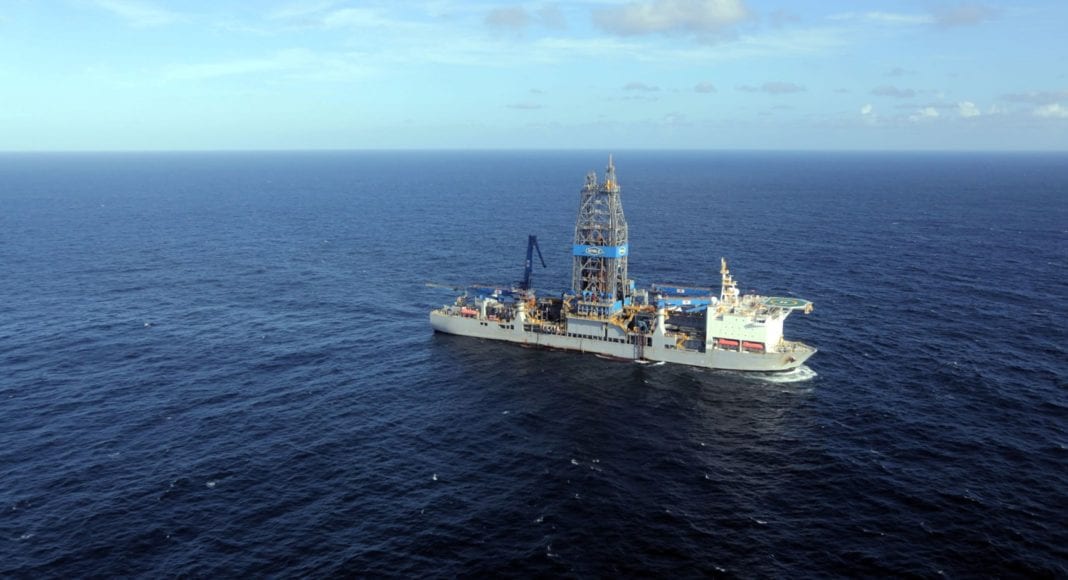 Suriname’s first major offshore oil discovery at the Maka Central-1 field in Block 58 could move to production in 5 to 6 years and expectations are high that multiple projects could come on stream within the same period.

Reports indicate that Apache (Block 58 operator) and Total are planning which production system will be used. Both Apache and Total hold 50% working interest each in the block.

Maka Central-1 successfully tested for the presence of hydrocarbons in multiple stacked targets in the upper Cretaceous-aged Campanian and Santonian intervals and encountered both oil and gas condensate. The major discovery was announced by the joint venture partners on January 7.

“It looks very good and positive. The find is so significant that we are not yet able to calculate how much oil there is. The chance that we will have one or more developments in the next five to seven years is particularly high,” says Staatsolie- director Rudolf Elias talking to de Ware Tijd. “Somewhere between five and six years Suriname is also an offshore oil producer. There is no escaping that. Even with prices of thirty US dollars per barrel.”

According to the de Ware Tijd report, there are indications that the field is much larger than the lucrative Liza reservoir that ExxonMobil has discovered in Guyana. How much bigger Elias couldn’t say.  “Plans are already being developed by Apache and Total about what to do there,” he pointed out.

The size of the Maka Central-1 oil field and the production facilities that will be set up will be announced around May. Staatsolie has strong indications of what will be found in a second well. However, the state-owned company will only announce this after Apache and Total have done so themselves. Elias expects that announcement to come at the end of March. Apache will drill a third well, after which these operations will be taken over by Total, de Ware Tijd said in its report.

In Block 58, Staatsolie has the right to participate in the production activities up to a maximum of 20 percent. “And Staatsolie has absolutely no intention whatsoever to sell even a quarter of that 20 percent right now. That 20 percent is owned by Staatsolie, not the State,” Elias is quoted as saying, adding that if Staatsolie would like to sell, Apache and Total have the first option to buy.

UK-based global energy consultancy group Wood Mackenzie has said based on its estimate the Maka Central-1 discovery could contain hundreds of millions of barrels of oil and over a trillion cubic feet of gas, making it a significant find that could place the South American country next in line for an oil boom.

This follows ExxonMobil’s discovery of more than 8 billion barrels of oil equivalent off the coast of Guyana since 2015, which WoodMac says has been the most significant exploration success of the past five years. The ExxonMobil-led consortium developing the Stabroek block also started production from its first wells there in December and is on course for its target of producing 750,000 barrels per day by 2025.