OilNOWLatest News and Information from the Oil and Gas sector in Guyana
More
FeaturedNews
Updated: October 30, 2022

TechnipFMC expects upcoming orders to hit US$9 billion as input from Guyana, other territories ramp up 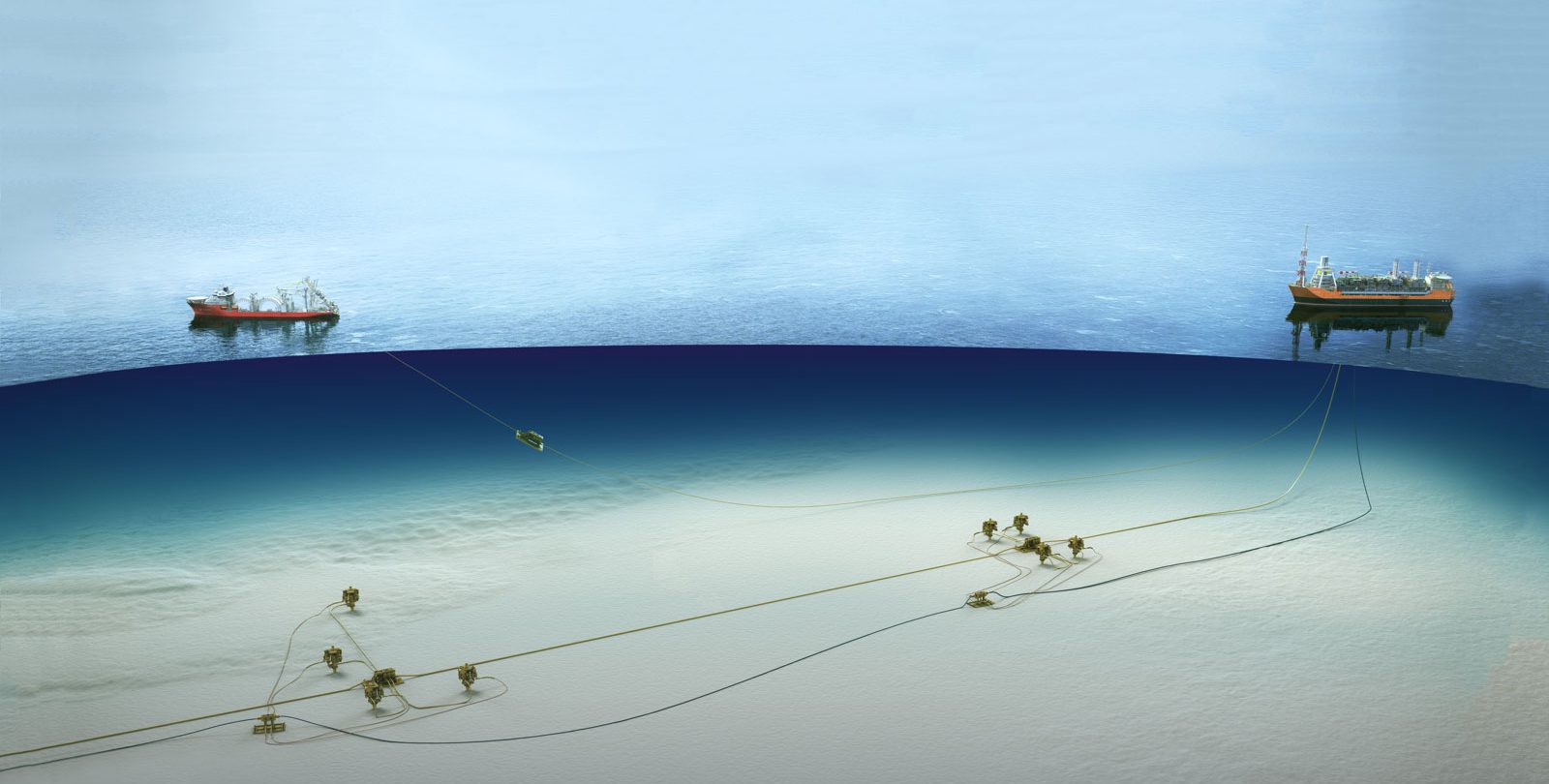 TechnipFMC, one of the prime contractors for ExxonMobil affiliate, Esso Exploration and Production Guyana Limited (EEPGL), said on Thursday that it recorded US$1.7 billion in revenues for the third quarter of this year.

Chair and Chief Executive Officer (CEO), Doug Pferdehirt, commented that the revenue was a “solid achievement” given the volatile nature of the energy market.

With respect to earnings on subsea equipment orders, Pferdehirt told shareholders ahead of its Q3 earnings call on Thursday that this totalled US$1.4 billion, with year-to-date orders now pegged at US$5.2 billion. The CEO said this exceeds the level achieved for all of last year. The Chair said as well that this strong project pipeline and expanded customer base give it continued confidence that its full-year subsea orders will approach US$7 billion, representing a 40% increase over last year.

Extending the outlook into 2023, Pferdehirt said, “We believe orders over the next five quarters will be at least US$9 billion.”

The official was keen to note that its robust fiscal performance will be supported by major contracts in Guyana and other territories currently totalling US$1.4 billion. Expounding on these contracts, the company said it has been contracted to do engineering, procurement, construction, and installation works by TotalEnergies for its Lapa NorthEast field in the pre-salt Santos Basin offshore Brazil.

In the UK, it was hired by Shell plc for development works in the North Sea. This contract covers pipe laying for a tie-back between two platforms that span 30 kilometres (km).

In Guyana, it was hired by Exxon for works on the Gas-to-Energy Project. Subject to final project sanction, TechnipFMC will provide engineering, procurement, construction, and installation of subsea risers and pipelines. The project will also connect the production from Liza Destiny and Liza Unity oil production vessels, back to shore, delivering associated gas from the field to a gas-fired power plant that will supply electricity to the country. TechnipFMC said it currently employs more than 85 Guyanese and expects to continue to hire and train additional local staff in support of this award.

In May, TechnipFMC also received notice from Exxon to proceed with the execution of a contract that covers management, engineering, manufacturing, and testing capabilities for the subsea production system for the Yellowtail Project in the Stabroek Block.