OilNOWLatest News and Information from the Oil and Gas sector in Guyana
More
FeaturedNews
Updated: May 4, 2022 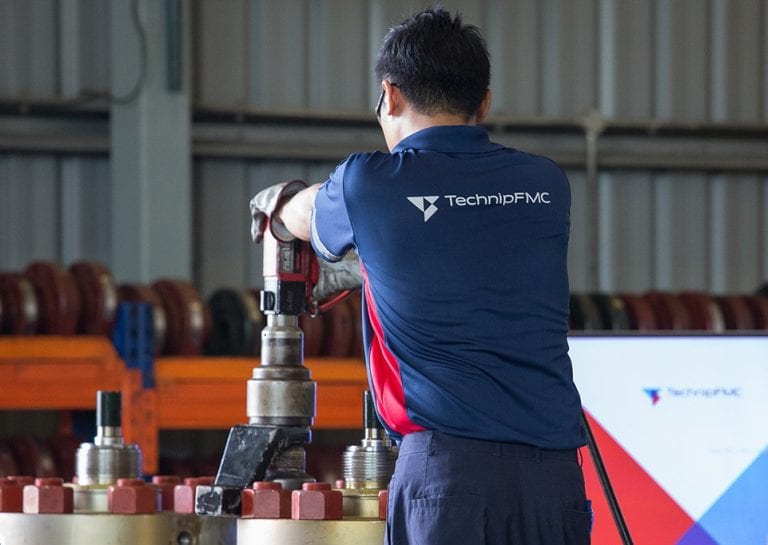 French American conglomerate, TechnipFMC has been awarded a fresh contract by ExxonMobil Guyana for its fourth development in the Stabroek Block – Yellowtail.

The contract, worth between US$75 million and US$250 million, according to TechnipFMC, covers the supply of six flexible risers qualified to withstand high pressure and high-temperature conditions.

“We are thrilled that our partnership with the Stabroek Block operator continues to grow,” said TechnicFMC’s President of Subsea, Jonathan Landes. “We have an established presence in Guyana to accommodate the level of activity there and we’re committed to further developing local capabilities.”

The company has also been given full notice to proceed with the previously announced contract for the subsea production system at Yellowtail.

The majority of the total contract awards will be included in the company’s second quarter inbound orders.

TechnipFMC currently employs 70 Guyanese and expects to continue to hire and train additional local staff in support of these awards.

The Yellowtail development – Guyana’s fourth deepwater petroleum production project is targeting 250,000 barrels of oil per day, the largest volumes yet for a single development offshore the South American country.

Like the other Stabroek projects, Yellowtail will involve drilling of production wells; installation, commissioning, and operations of subsurface umbilicals, risers and flowlines (SURF); a floating production, storage and offloading vessel (FPSO) and handling and offloading of produced hydrocarbons.