OilNOWLatest News and Information from the Oil and Gas sector in Guyana
More
ExplorationFeaturedNews
Updated: January 27, 2021 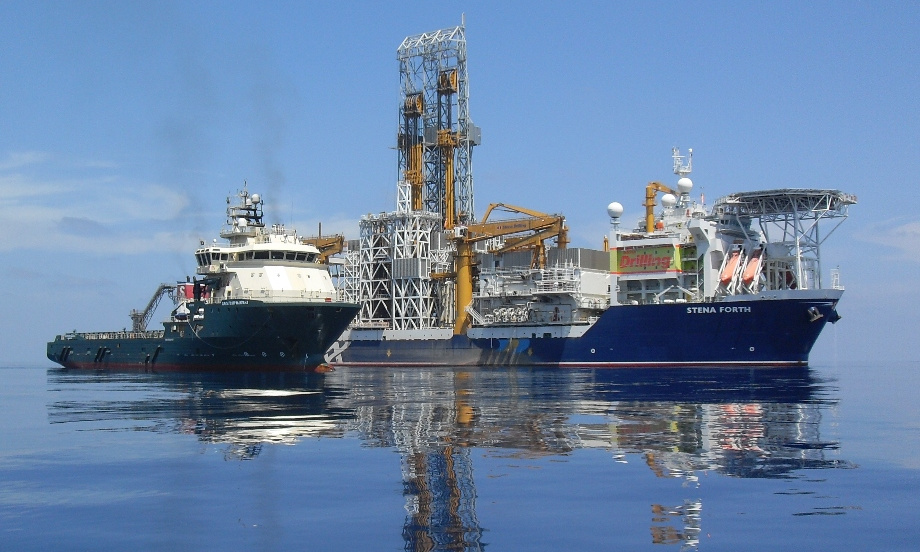 The search for oil in key hotspots across the globe is expected to continue in earnest this year and this will see approximately 38 High Impact Wells (HIWs) being drilled, according to American-British information provider, IHS Markit.

Jack Rivers, Director of Global Content on the upstream energy team at IHS Markit, was keen to note that Latin America is likely to see the most HIWs of any region with exploration continuing in the hot spots of Guyana, Suriname, and the pre-salt targets offshore Brazil. Rivers said that further HIWs will be seen in Central America with exploration planned in Mexico, Jamaica, Honduras, and the Bahamas.

In Europe, the Director said there are two planned HIWs in the Barents Sea where the search for a giant discovery continues, along with four wells in the Eastern Med area which has been another region of focus for exploration with huge carbonate gas discoveries made in recent times.

Rivers further stated that focus on this area extends to the Middle East where industry stakeholders will see a well in Lebanon.

With respect to Africa, the IHS official said it is likely to play host to between six to eight HIWs in 2021, targeting well over 10 Bboe in place. Rivers said that two of these wells have the potential to be basin openers and six play openers, all targeting prospects with in-place resource exceeding 1 Bboe.

In Asia-Pacific, he was keen to note that there is potential for six wells to spud with half of these focused on proven plays in emerging basins while the other half are testing unproven plays in frontier basins.

Finally, in Frontier North America, Rivers said that East Canada could see two HIWs drilled in 2021, with one of the prospects having the potential to be a super-giant.

Rivers said it is clear that the thirst for exploration across all regions, coupled with companies focusing on maximizing economic recovery from their existing assets indicate that the industry is rebounding to the optimism shown just before the coronavirus pandemic, although much uncertainty still remains.

He added that the investment decisions to drill some of these higher risk wells will remain fluid, largely based upon budget priorities.

In Guyana, ExxonMobil has said it is looking to drill over a dozen wells this year and will be ramping up its drill capacity offshore the South American country.

“We’re adding two more drilling rigs to our activities and that is to give us more capacity to drill additional wells,” President of ExxonMobil Guyana, Alistair Routledge told OilNOW. “We expect to drill more than a dozen exploration and appraisal wells over the next year and several of those would be out with that core area in the southeast of the Stabroek block.”

The company has made 18 discoveries since 2015 at Stabroek block amounting to approximately 9 billion barrels of oil equivalent resources. 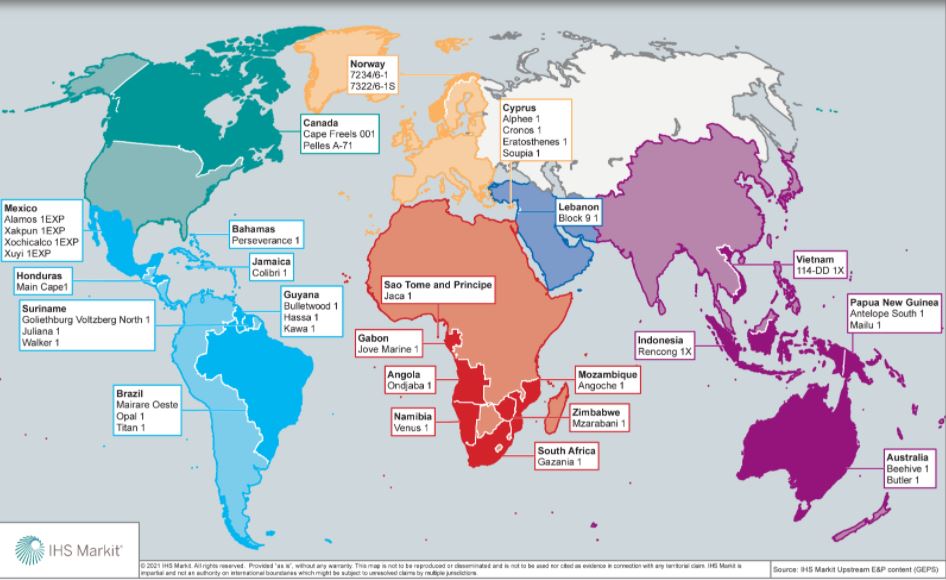