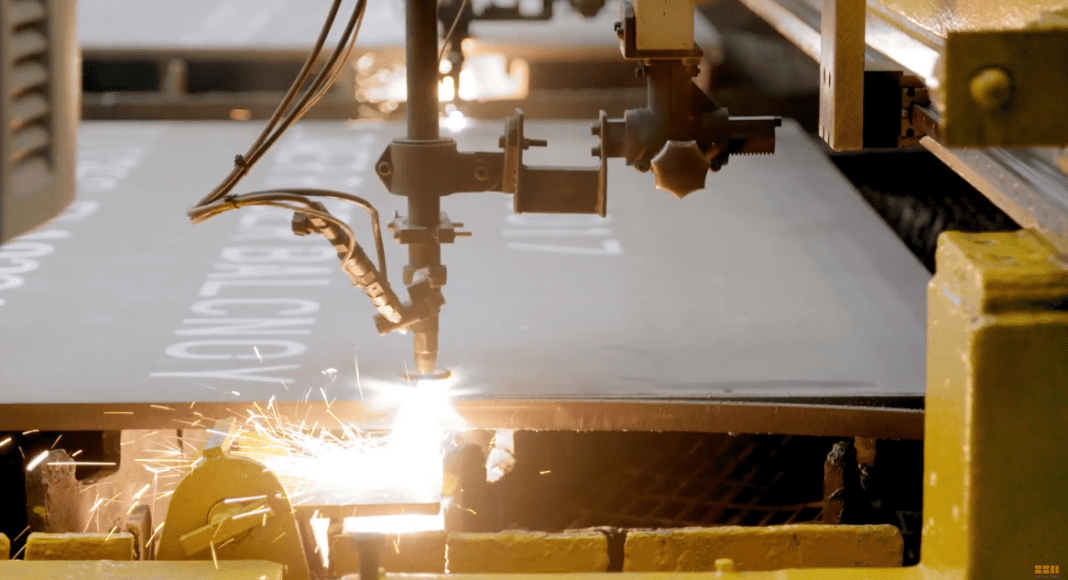 Work on Guyana’s 3rd oil production vessel is progressing on schedule in Singapore, SBM Offshore said in its Q1 trading update on Wednesday. The Dutch floater specialist has been forging ahead with major construction projects despite challenges from the pandemic which have significantly impacted the oil and gas industry and global economy.

The company said teams continue to overcome the difficulties posed by remote working, travel restrictions and protocols with compulsory quarantine. However, it pointed out that delivery of major projects is not considered at risk.

“SBM Offshore’s results over the first quarter of 2021 are in line with our expectation, and we maintain our guidance for the full year,” said Bruno Chabas, CEO of SBM Offshore. “Despite the continuing challenging environment due to the pandemic, our operating performance was strong and our major projects under construction are progressing as expected.”

These projects include the Payara Development which follows ExxonMobil’s Liza Phase 1 and 2 developments offshore Guyana. Payara will be utilizing the Prosperity floating production storage and offloading (FPSO) vessel for production of around 220,000 barrels of oil per day.

“The topsides fabrication [for the Prosperity FPSO] started in the yards in Singapore,” SBM Offshore said, adding that the project is progressing according to schedule with a planned completion in 2024.

To further develop local capabilities, Guyanese companies were awarded contracts and started the fabrication of FPSO components in country. In addition, Guyanese engineers have been hired and integrated into the project execution team.

Meanwhile, the company said work on the Liza Unity FPSO, Guyana’s 2nd oil production vessel, is also progressing as planned. “Following the completion of the topside lifting campaign during Q1 2021, work is further progressing on integration and commissioning stages.” The company said the project continues to target first oil in 2022 in line with client planning.

“Our core business is going through a significant growth phase with four major FPSO projects under construction,” Chabas said. “World-class deep-water projects continue to rank among the most attractive investments available to our clients.”

Facebook
Twitter
Pinterest
WhatsApp
Linkedin
Email
Telegram
Previous articleProposed, sanctioned offshore developments to deliver over 800,000 bpd by 2025
Next articleGiant Yellowtail FPSO will produce up to 7.5 million barrels of oil per month during early stage of operations