OilNOWLatest News and Information from the Oil and Gas sector in Guyana
More
ExplorationFeaturedNews
Updated: June 24, 2017

Total-ExxonMobil & Energean get approval for offshore oil exploration in Greece 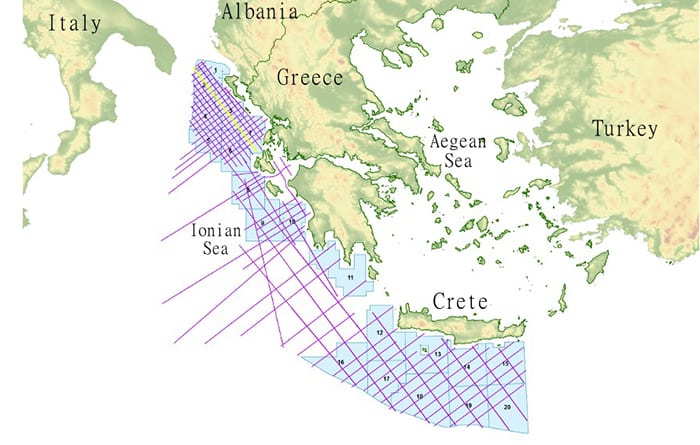 Greece has approved an application by a consortium of ExxonMobil, France’s Total SA, and domestic oil refiner Hellenic Petroleum, to drill for oil and gas off the island of Crete, Reuters reported on Friday.

The country’s oil and gas resources management body will launch a tender for exploration licenses in the blocks by the end of June, with the goal to award licenses by the end of this year.

According to an OilPrice report, last month, the energy ministry held talks with Exxon and Total to discuss the potential of offshore gas exploration. Back then, a government official told Reuters that a consortium of ExxonMobil, Total, and Hellenic Petroleum was expected to file an application to explore south of the island of Crete.

Greece, which has been struggling with a severe debt crisis in the past few years and has received billions of euros of EU- and IMF-backed bailout support, is trying to resume efforts to search for hydrocarbons both onshore and offshore and possibly lessen its dependence on energy imports in the future.

In October last year, Greece’s energy ministry named a consortium led by Total SA and comprised of Italy’s Edison and Hellenic Petroleum as the preferred bidder to drill for gas in an offshore block in the Ionian Sea west of the country.