OilNOWLatest News and Information from the Oil and Gas sector in Guyana
More
FeaturedNewsRegional
Updated: May 20, 2022 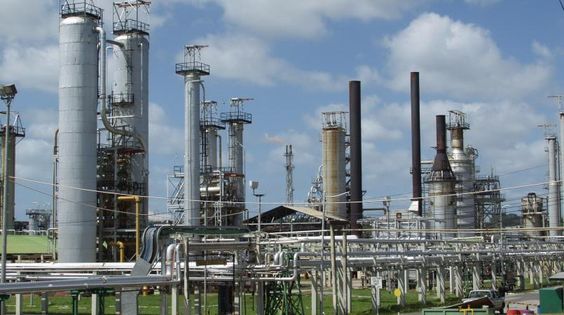 Trinidad and Tobago has identified another suitable bidder for the sale or lease of the state-owned Point-a-Pierre oil refinery, Prime Minister Dr. Keith Rowley announced on Friday.

The refinery was moth-balled back in 2018 following the restricting of Petrotrin, the Twin Island Republic’s national oil company; the upstream portion of Petrotrin formed what is now known as Heritage Petroleum while the refinery was set for lease or sale.

This is Trinidad’s second endeavor to source an investor for the refinery; four international companies were the latest to be shortlisted and their bid submitted for evaluation.

The first attempt ended in failure after the initial investor that was tapped – Patriotic Energies and Technologies Company Limited (owned by the Oilfield Workers Trade Union) – was unable to go through with the deal.

The Union’s President Ancel Roget had explained in 2018 that the refinery operations can be viable but the Union had no interest in becoming owners of the facility.

When the Point-a-Pierre refinery was shut in 2018, it had a 140,000 barrel per day capacity and over 1,700 employed. It was initially established to process Trinidad and Tobago’s oil but when a decline hit in the 1980s, it was forced to depend on imported crude for processing and export to regional markets.

2,600 workers to be impacted as Petrotrin shuts down operations | OilNOW

Now, the Energy Chamber noted that with news of a new investor in the works, it has brought renewed hope to local contractors aiming to offer many of the construction, refurbishment and maintenance services needed to bring the facility back into production.

“The significant investments needed in asset integrity for the facility could provide a significant boost to local contractors and service companies,” the Chamber said.