OilNOWLatest News and Information from the Oil and Gas sector in Guyana
More
FeaturedNewsRegional
Updated: May 21, 2019 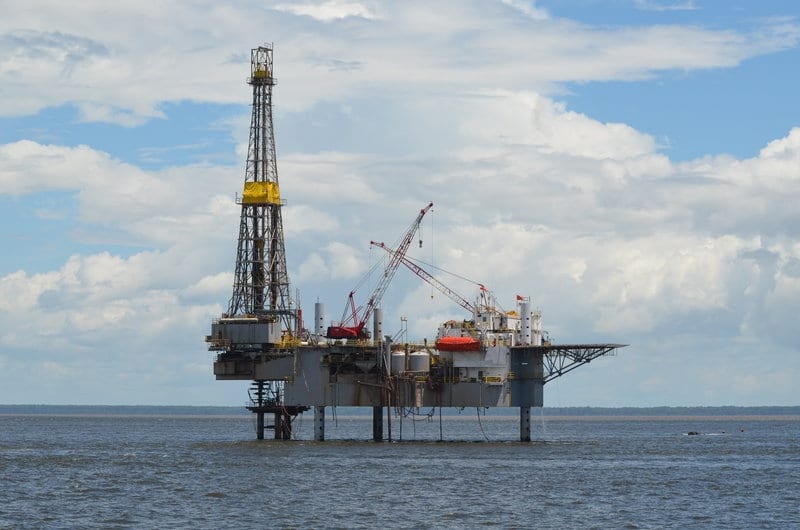 Former Trinidad and Tobago (TT) Minister of Energy and Energy Affairs, Kevin Ramnarine, has called the outcome of the 2018 shallow water bid round disappointing and said that it demonstrates how “unattractive” the country’s acreage has become due to fiscal terms used in the model Production Sharing Agreement.

In a Facebook post on May 20, Ramnarine said, “The outcome of the 2018 shallow water bid round must be a disappointment to the Ministry of Energy and Energy Industries. This is the first bid round in five years and the first in the four years this Government has been in office.”

According to the former minister, the TT government received only three bids on three blocks by two companies – BP and Shell. He said however that the companies have had an established presence in Trinidad and Tobago in an area that has been well explored in the past. “This means the area that BP/Shell bid, is a lot less risky compared to deepwater,” he said.

“That translates to disappointment and shows just how unattractive our acerage has become given the fiscal terms used in the model Production Sharing Contract. Many companies told me they opted not to bid because of the difficulty in getting the economics of the blocks to work,” said Ramnarine.

In what is supposed to be a competitive bid round there is no competition as the joint bids of BP and Shell are not challenged, he asserted.

According to TT Ministry of Energy and Energy Industries, the Shallow Water Bid Round was opened on November 8, 2018 and ran for six months until the deadline for submission of bids which was 12 noon on May 20, 2019.

“While it is disappointing that no bids were received on three blocks, it is encouraging that two major international oil and gas companies continue to express confidence in Trinidad & Tobago and are committed to further exploration activity,” the energy ministry stated.

The ministry said the Model Production Sharing Contract (May 2019) is meant to ensure operations are carried out to international standards and that all parties receive a fair share of revenues from the extraction and disposal of crude oil and natural gas generate. It said too that the Model PSC has been updated “to reflect recent regulatory and economic changes.”