OilNOWLatest News and Information from the Oil and Gas sector in Guyana
More
FeaturedNews
Updated: February 15, 2020 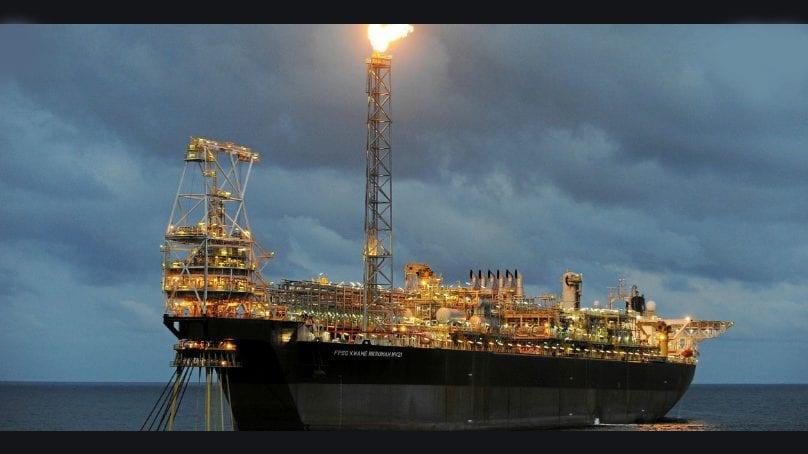 The permission will assist heavily indebted Tullow to support production at operations that failed to meet their initial output guidance for 2019, contributing to a terrible year that also saw delays at East African projects, disappointing drilling results in Guyana and the resignation of Chief Executive Office Paul McDade.

Tullow will resort to flaring when it’s unable to ship gas ashore in order to “maintain the integrity of the Jubilee and TEN fields,” the company said in an emailed response to questions.

Ghana’s agreement with Tullow entitles the West African nation to free deliveries of gas that the company extracts with crude from its fields. However, the country’s contractual obligations with other gas suppliers such as Eni SpA have rendered some of Tullow’s deliveries surplus to requirement.

In the absence of a flaring agreement, Tullow has little choice but to inject the unwanted gas back into the reservoirs, a process which could compromise their stability and weigh on production, according to two people familiar with the matter, who asked not to be identified because they’re not authorized to speak publicly.

Output from new oil fields helped Ghana’s economy to expand at one of the fastest rates in Africa over the past three years. While the country also relies on gold and cocoa for exports, a potential shortfall in revenue from crude would weigh on a widening budget deficit and persistent tax shortfalls.