OilNOWLatest News and Information from the Oil and Gas sector in Guyana
More
FeaturedNewsRegional
Updated: June 10, 2020

U.S. to cut off Iran-Venezuela trade by sanctioning oil tankers 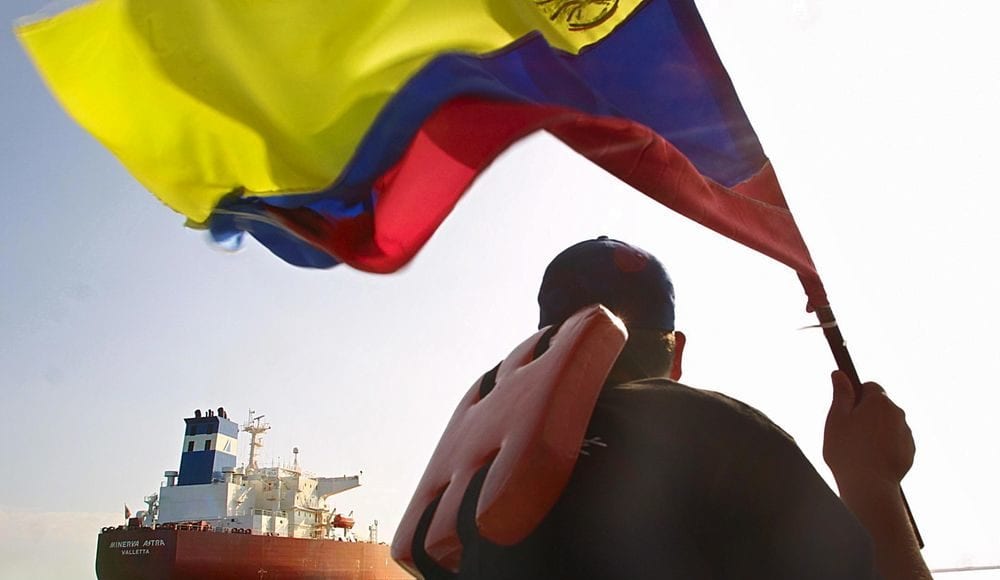 (Bloomberg) – The Trump administration is preparing sanctions on as many as 50 oil and fuel tankers as part of an effort to cut off trade between Iran and Venezuela, according to a person familiar with the matter.

The sanctions would be imposed through the Treasury Department and are intended to avoid a U.S. military confrontation with the countries, the person said on the condition of anonymity.

The Trump administration is trying to deter Iran’s support for Venezuelan President Nicolas Maduro, who last month defended the right to “freely trade” with Iran. Both countries are under crippling U.S. sanctions.

Targeting the tankers would mark an escalation of efforts by the U.S. to disrupt trade and money flowing between the two countries as they forge an increasingly close relationship.

The U.S. is also weighing sanctions on a company run by Columbian businessman Alex Saab Moran, who has links to the Maduro regime, the person said. The Wall Street Journal reported the expanded program earlier Tuesday.

Venezuela, home to the world’s largest oil reserves, is nearly out of gasoline following years of mismanagement and U.S. sanctions on its oil. Over the past few months, authorities have imposed rationing at gas stations nationwide, handing control over to military personnel.

Socialist leader Maduro recently thanked Iranian President Hassan Rouhani and Supreme Leader Ayatollah Khamenei for the deliveries, saying Venezuela has “good and brave friends” in the world. He defended the deal as part of a previous cooperation agreement.

Iran’s foreign ministry has said any attempt by the U.S. to stop the trade will be met with “a swift and decisive response.”