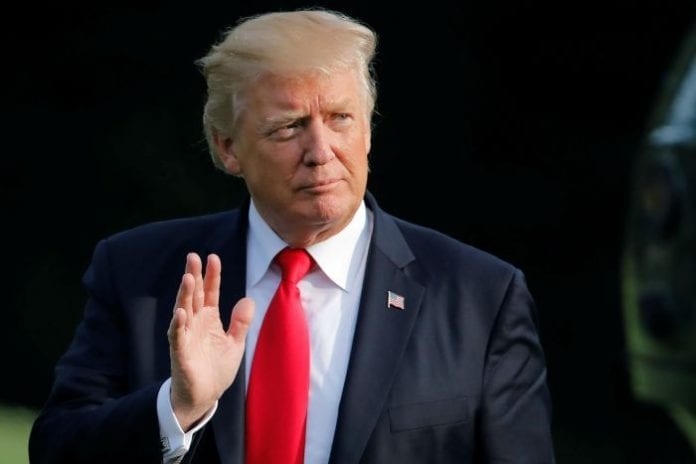 (Reuters) – The United States has withdrawn from the Extractive Industries Transparency Initiative (EITI), an international effort to fight corruption in managing revenues from oil, gas and mineral extraction.

There had been doubts about continued U.S. participation in the EITI since earlier this year when Congress killed the so-called resource extraction rule, which required companies like Exxon Mobil Corp to disclose taxes and other fees paid to foreign governments, such as Russia.

In a letter to the EITI board on Thursday, the director of the U.S. Office of Natural Resources Revenue, Gregory J. Gould, wrote that “effective immediately” the United States was withdrawing as an EITI implementing country.

He wrote that while the U.S. remains committed to fighting corruption “it is clear that domestic implementation of EITI does not fully account for the U.S. legal framework.”

The EITI, which was founded in 2003, and which the United States joined in 2014, sets a global standard for governments to disclose their revenues from oil, gas, and mining assets, and for companies to report payments made to obtain access to publicly owned resources, as well as other donations.

“It put more information in the hands of the public,” said Michael Ross, executive director of the Project on Resources Governance and Development at the University of California Los Angeles.

“It involved the U.S. government disclosing all the money it was getting from oil, gas and mining companies and getting these companies to publicly disclose the payments they were making.”

There are 52 countries in the EITI, many of them in sub-Saharan Africa, the Middle East, and South America.

U.S. officials are “encouraging other countries to implement EITI but as of today are refusing to do it themselves,” said Alexandra Gillies, an adviser at the Natural Resource Governance Institute.

“It’s very disappointing. It sends such a terrible signal overseas for what we stand for.”

In a joint statement, they heaped scorn on the Trump administration for the withdrawal, calling it the result of “Big Oil and Gas’ money and influence” and “a painful abdication of American leadership on transparency and good governance.”

A statement from the chair of the EITI board said, “This is a disappointing, backwards step.”

“The EITI is making important gains in global efforts to address corruption and illicit financial flows,” Fredrik Reinfeldt said in the statement: “It’s important that resource-rich countries like the United States lead by example.”

US pledges support to Guyana as country preps for first oil