OilNOWLatest News and Information from the Oil and Gas sector in Guyana
More
ExplorationFeaturedNewsProduction
Updated: July 23, 2019 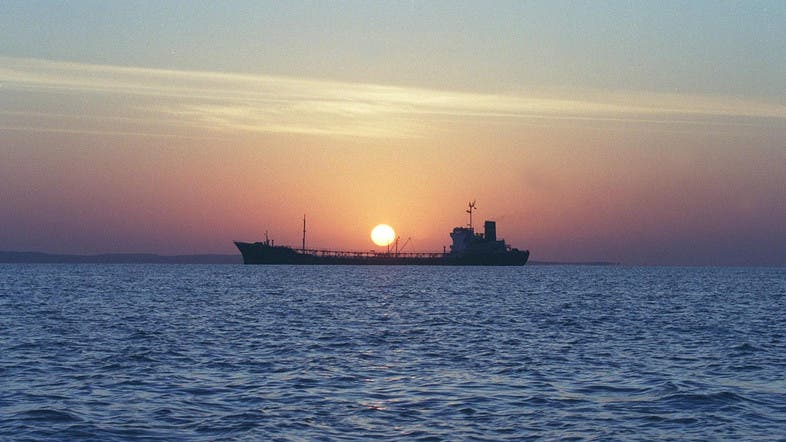 UK-based data analytics and consulting company GlobalData and a Guyanese Economist both say the scope for an upward adjustment in the royalty rate under Guyana’s current model Production Sharing Agreement is limited and warns that increasing this beyond a certain point could diminish the attractiveness of the country’s petroleum fiscal framework for investors.

Director of Guyana’s Department of Energy, Dr. Mark Bynoe, told Reuters in a recent interview that the South American country was preparing to raise the take of the government in future oil licences.

“Royalties will all have to be examined. We expect them to be higher than they currently are,” he told Reuters on the sidelines of an industry conference in London. Dr. Bynoe did however point out that “Currently, our position is that it wouldn’t affect existing contracts.”

Alessandro Bacci, Upstream Oil and Gas Analyst at GlobalData, says increasing the royalty rate should be approached with caution particularly if Guyana would like to retain its regional competitiveness.  “If Guyana goes ahead with its plan of increasing the royalties in its production sharing agreements (PSAs), the scope for adjustment will be limited if it wishes to retain its regional competitiveness. Under the current contract structure, Guyana may push its royalties up to a 5% rate from the current 2%. Beyond that threshold, it may diminish the attractiveness of the country’s petroleum fiscal framework for investors,” the analyst said.

In fact, Bacci said raising the royalty rate anywhere above 5% would make Guyana less competitive than its neighbours Brazil and Suriname.

“GlobalData assessed the profitability of a Guyanese offshore development at the 2% royalty rate applied to ExxonMobil-operated Stabroek license, and at increased royalty scenarios of 5%, 10%, and 15%. This assessment shows that raising the royalty rate above 5% could make potential returns under Guyana’s fiscal regime significantly less competitive than under the regimes of regional rivals, such as Brazil and Suriname,” Bacci stated.

Agreeing with this analysis, Guyanese Economist Bobby Gossai Jr. told OilNOW on Monday that increased royalty on the scale of 10% to 15% is not a feasible option.  “I don’t think as a country we should be rushing towards 10 or 15 percent royalty. I believe that we should look at each case in a manner that will allow for us to maximise the royalties from it in the sense that we need to know the life of the field and we also need to know the development cost going in,” he said.

Both Bacci and Gossai Jr. agree that a sliding scale option for royalty is one that can be considered for implementation in future licences.

Gossai Jr., who is the former CEO of the Guyana Oil and Gas Association (GOGA), said the sliding scale could be based on the field size and development and the projected capacity of the equivalent barrels of oil. “The sliding scale approach should be done by field development or by PSAs,” he said, adding that the sliding scale should not just be applied to the level of production that is taking place, but it should also be correlated to the price of oil at a given point in time.

Bacci said Guyana could slightly increase the royalty rate while maintaining the current PSA structure or introduce the sliding scale with royalties increasing with profits.

Royalty is not the only source of government take

“Since the initial negotiations with ExxonMobil, there has been a lot of attention on the royalty rate as if this were the only source of government take. However, this is a misrepresentation of the PSA structure. The reality is that the PSA model has a 75% cost recovery with the remaining 25% profit oil equally split between the licensees and Guyana. The minimum effective royalty rate paid to the government is 14.25% of the gross revenue. For Liza Phase 1 we expect to have a free cash flow for the government higher than 50%,” Bacci stated.

Gossai Jr. said one of the main factors besides government take that should be driving all considerations, is wanting to ensure that the investors get back their level of investment over time.

Just recently, the Dominican Republic in rolling out its first ever licensing round opted to go with no signing bonus. The licensing round aims at being competitive and offers what Alberto Reyes, the country’s vice minister for hydrocarbons, called “simple, competitive and transparent terms” of production-sharing contracts for potential investors. “We’re frontier exploration and are proposing top-quartile fiscal terms,” Reyes said during a Houston road show presentation. “There is no signing bonus, and the data [for blocks offered] is freely available, so the cost of entry is low. It’s a very low-risk scenario.”