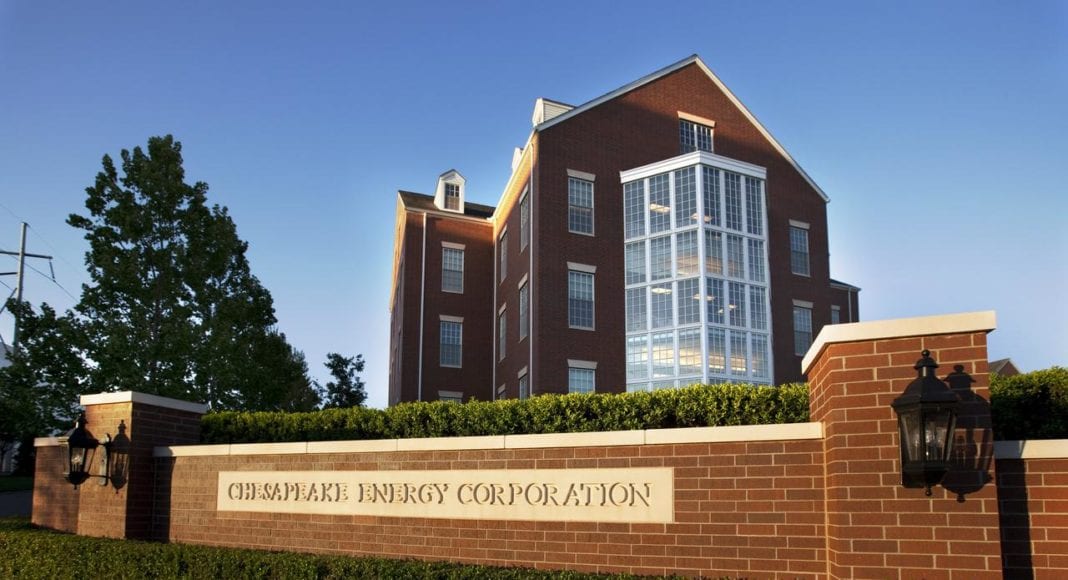 (AlJazeera) Chesapeake Energy Corp has filed for Chapter 11 bankruptcy protection, becoming the largest United States oil and gas producer to do so in recent years as it bowed to heavy debts and the impact of the coronavirus outbreak on energy markets.

The filing on Sunday marks an end of an era for the Oklahoma City-based shale pioneer, and comes after months of negotiations with creditors. Reuters first reported in March that the company had retained debt advisers.

Chesapeake was co-founded by Aubrey McClendon, an early and prominent advocate of shale drilling, who died in 2016 in a fiery one-car crash in Oklahoma while facing a federal probe into bid-rigging. Over more than 20 years, McClendon built Chesapeake from a small wildcatter to a top US producer of natural gas. It remains the sixth-largest producer by volume.

Current CEO Doug Lawler, who inherited a company saddled with about $13bn in debt in 2013, managed to chip at the debt pile with spending cuts and asset sales, but this year’s historic oil price rout left Chesapeake without the ability to refinance that debt.

“Despite having removed over $20bn of leverage and financial commitments, we believe this restructuring is necessary for the long-term success and value creation of the business,” Lawler said in a statement announcing the filing.

Lawler last year spent four billion dollars on an ill-timed push to reduce Chesapeake’s reliance on natural gas. The purchase sent its shares lower, and the value of Chesapeake’s oil and gas holdings fell by $700m this quarter. The company last month warned it might not be able to continue operations.

Chesapeake plans to eliminate approximately seven billion dollars of its debt, the statement said. A separate court filing indicated that Chesapeake has more than $10bn in liabilities and assets, respectively.

Chesapeake’s outlook plunged this year as the coronavirus outbreak and a Saudi-Russia price war sharply cut energy prices and drove its first-quarter losses to more than eight billion dollars. On Friday, its stock traded at $11.85, down 93 percent since the start of the year, leaving it with a market value of $116m.

The company has entered into a restructuring support agreement, which has the backing of lenders to its main revolving credit facility – some of which are providing $925m of debtor-in-possession (DIP) financing to help fund operations during the bankruptcy proceedings.

The agreement also has backing from portions of other creditors, including those behind 87 percent of its term loan, and holders of 60 percent and 27 percent, respectively, of its senior secured second lien notes due 2025, and senior unsecured notes.

While the statement does not name Chesapeake’s creditors, investment firm Franklin Resources is among the most significant. On June 15, Reuters reported that Chesapeake’s impending restructuring would turn over control of the company to creditors including Franklin.

Chesapeake also has agreed to the principal terms for $2.5bn in exit financing, while some of its lenders and secured note holders have agreed to backstop a $600m offering of new shares, to take place upon exiting the Chapter 11 process, the statement added.

Chesapeake’s filing in US Bankruptcy Court for the Southern District of Texas makes it the largest bankruptcy of a US oil and gas producer since at least 2015, when law firm Haynes & Boone began publishing data on restructurings.