OilNOWLatest News and Information from the Oil and Gas sector in Guyana
More
FeaturedNews
Updated: May 22, 2022 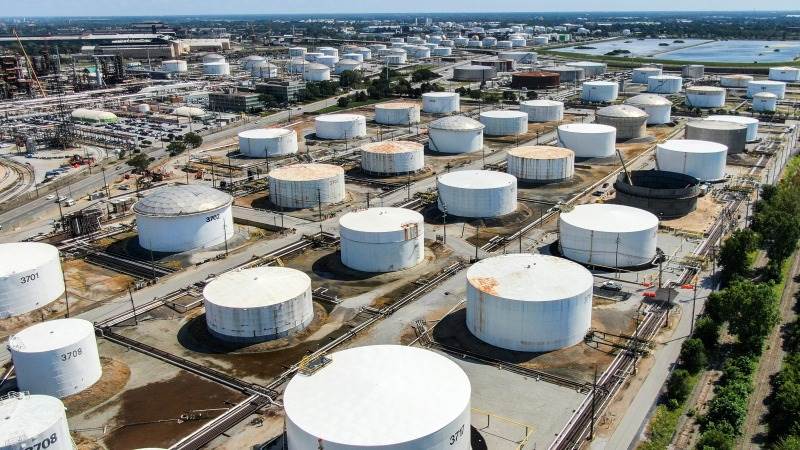 (Reuters) – The amount of crude oil in the U.S. Strategic Petroleum Reserve (SPR) dropped by 5 million barrels in the week to May 13, data from the U.S. Department of Energy showed.

Stockpiles in the Strategic Petroleum Reserve (SPR) fell to 538 million barrels, the lowest since 1987.

President Joe Biden in March announced the largest release ever from the U.S. emergency oil reserve at 1 million barrels per day (bpd) of crude oil for six months from the reserve in an attempt to bring down gasoline prices that have soared during Russia’s war with Ukraine.

U.S. oil prices have surged nearly 25% to nearly $114 per barrel as markets worry about a supply crunch. Retail gasoline and diesel prices touched record highs this week as fuel demand rebounds to near pre-pandemic levels, while refining capacity has dropped.

The 180 million-barrel release is equivalent to about two days of global demand, and was the third time Washington had tapped the SPR in the six months prior.

Winners of the latest round of sales from the SPR include Valero Energy Corp, Motiva, Exxon Mobil, Shell, Phillips and Marathon Petroleum Corp.

At least three vessels carrying crude oil from U.S. emergency stockpiles sailed for Europe in April as refiners there scrambled to replace Russian crude supplies, according to U.S. Customs data, ship tracking, and an industry source.