OilNOWLatest News and Information from the Oil and Gas sector in Guyana
More
Featured
Updated: January 4, 2020

What do you know about Exxon? 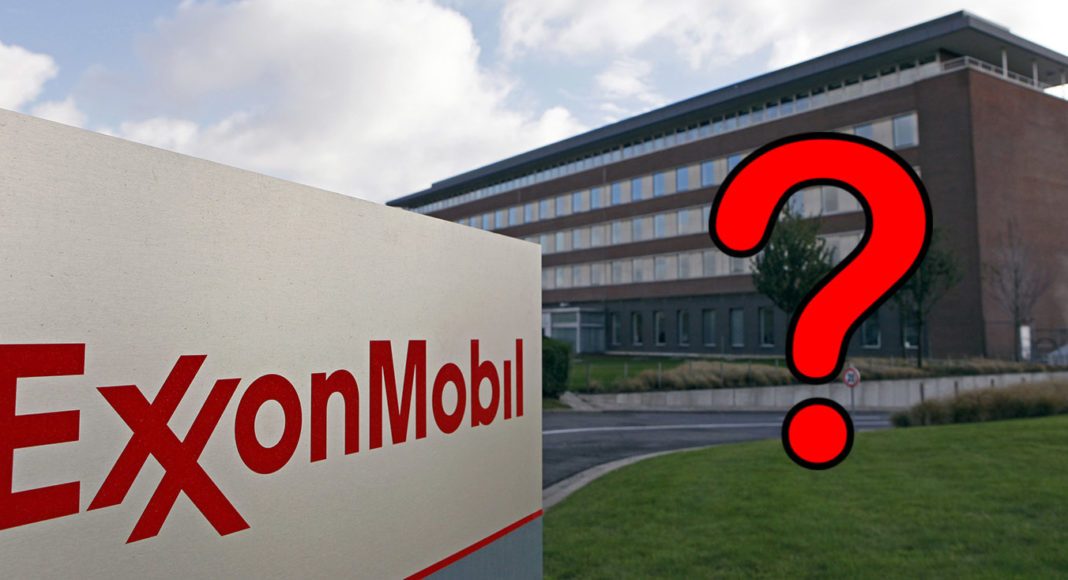 From all indications, ExxonMobil Corporation will be the first company to begin the commercial extraction of oil in Guyana.

Here are some quick facts about this company, which is one of the largest corporations in the world today.

According to revenues and market value, the ExxonMobil Corporation is today one of the largest companies worldwide. Different sources may vary, but ExxonMobil has been ranked first or second on almost all company top lists. The oil and gas company is headquartered in Irving, Texas. It was formed in 1999 through the merger of Exxon and Mobil, but its roots go back to John D. Rockefeller’s Standard Oil Company in the 1880s. In March 2016, however, the Rockefeller Family Fund sold its ExxonMobil stock in an effort to distance itself from the fossil fuel industry.

ExxonMobil is composed of three divisions: Upstream, Downstream, and Chemical. Upstream, which includes exploration and extraction, is by far the most important division. With approximately 7.1 billion U.S. dollars, it was responsible for around 44 percent of the company’s total net income in 2015. In the same year, ExxonMobil Upstream’sproduction output in oil equivalents was some 6.4 million barrels per day (liquids plus natural gas).