OilNOWLatest News and Information from the Oil and Gas sector in Guyana
More
ExplorationFeaturedNewsRegional
Updated: July 22, 2021 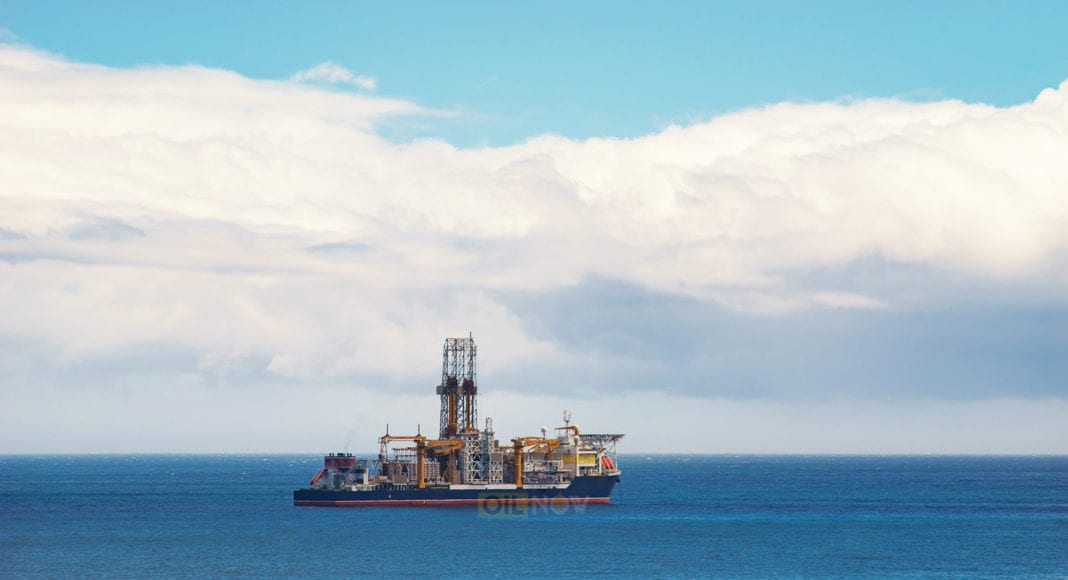 The companies that were successful in the recently concluded Suriname bid round are now to submit their exploration work programme the head of state oil company, Staatsolie Maatschappij Suriname N.V. told OilNOW.

Annand Jagesar, Managing Director of Staatsolie said the exploration work programme has to be submitted in a systematic manner that favours discoveries.

He was keen to note that Staatsolie and the successful bidders are now in the process of concluding Production Sharing Contracts (PSCs). Staatsolie’s maximum participation right in the PSCs is 40%, Jagesar pointed out. When asked whether Staatsolie will be auctioning off other oil blocks soon, he responded in the affirmative.

A total of 10 bids were received for 3 of the 8 blocks that went on offer on November 16, 2020. These blocks are directly in the migration pathway between the giant onshore producing fields and the recent deepwater discoveries at Block 58, which are both typed to the Albian, Cenomanian & Turonian (ACT) source kitchen.